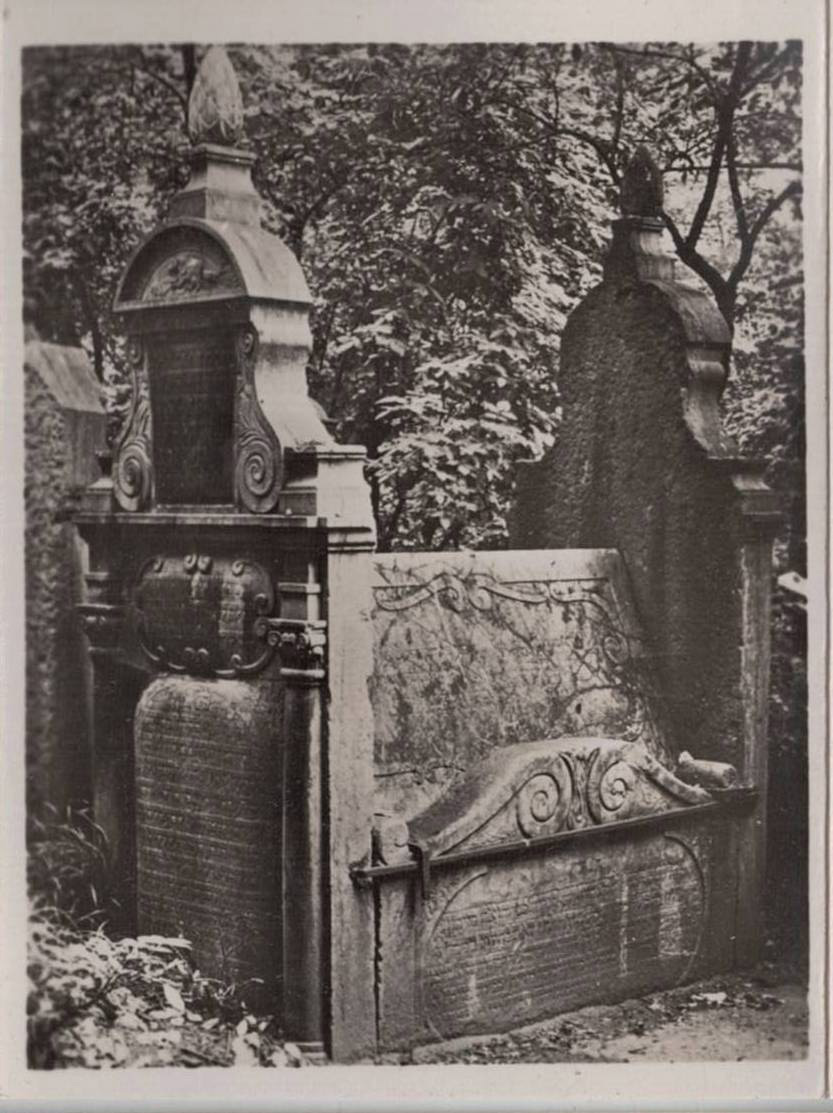 R’ Wolf was the son of Rabbi Aron Shimon Shapira of Prague, known as the Maharash of Prague.

His son was the Rabbi Eliyah, author of Elyah Rabbah.  One of his daughters married Rabbi Yakov Rescher/Backofen, author of Shevus Yakov. Another daughter, Shifra, was at one point suggested for the Chacham Tzvi, who refused her, because she was a widow.  She went on to marry, Rabbi David Oppenheimer of Prague. 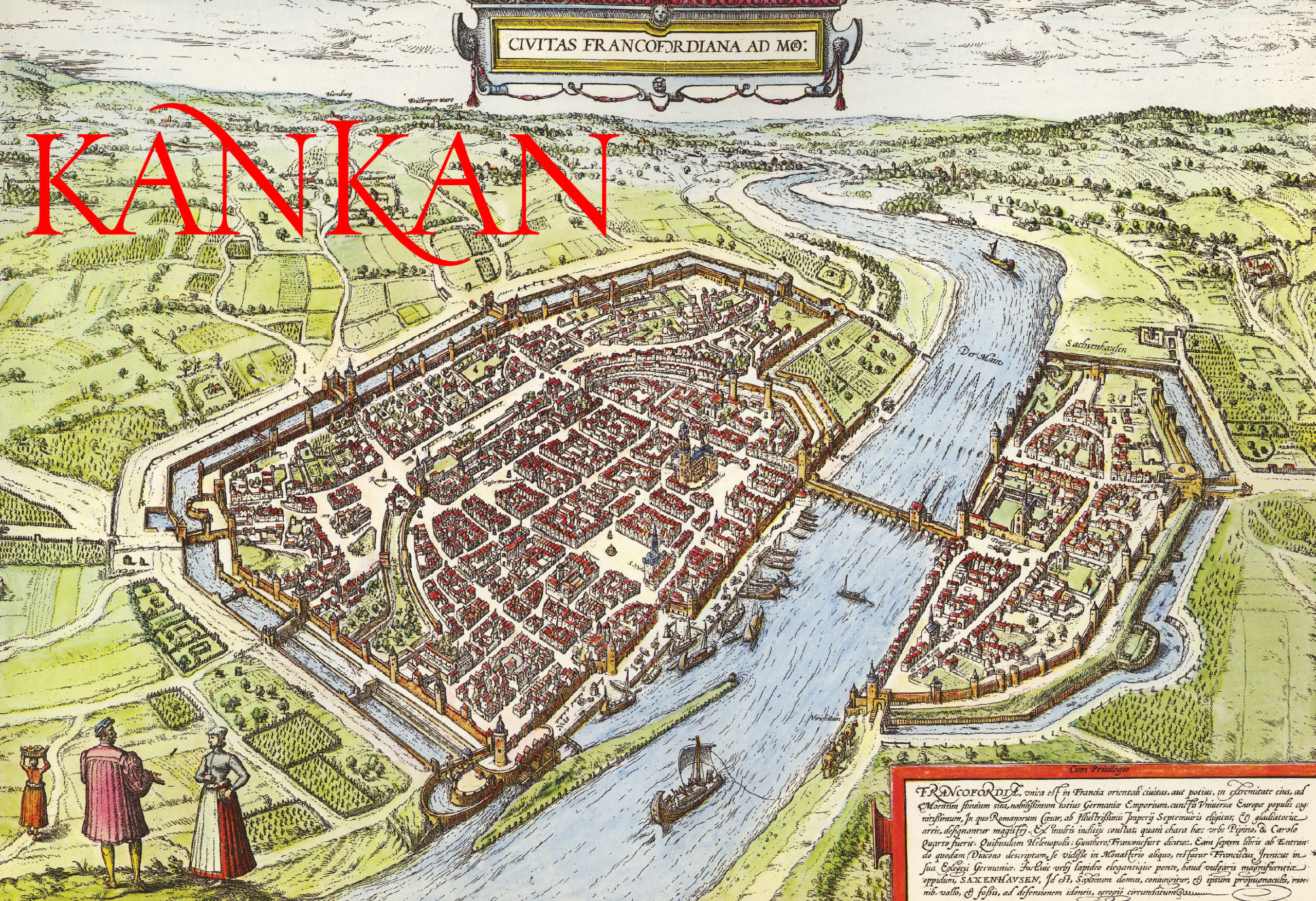