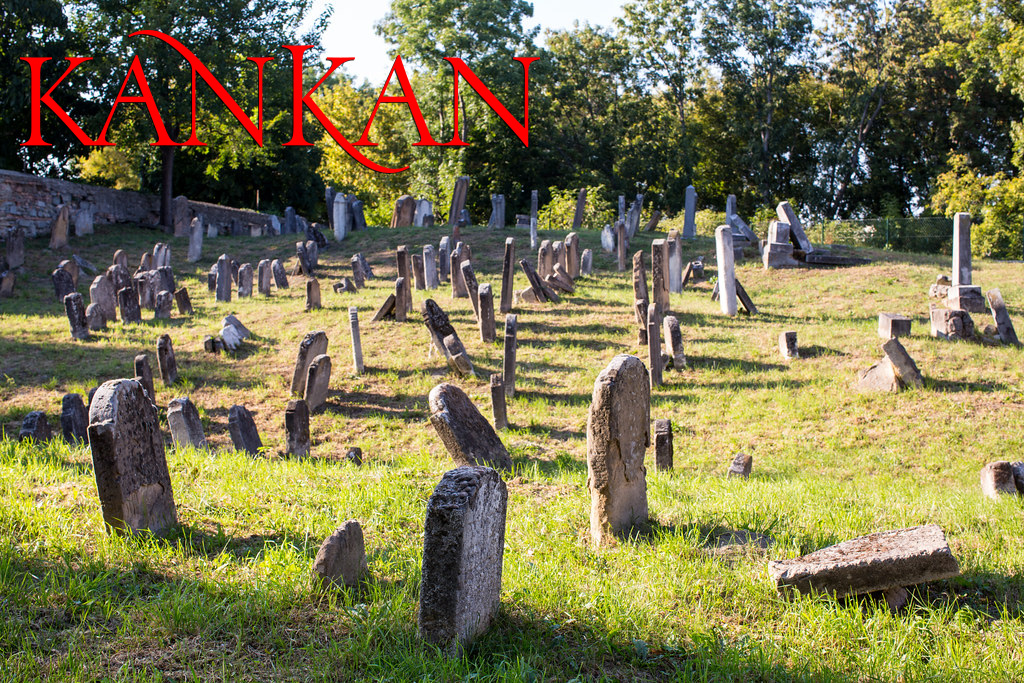 Today, 262 years ago, in the year 1758, Rabbi Moshe Eliezer passed away in Kittsee [Hungary, today in Austria].

R’ Moshe Eliezer was the second Rav of the Jewish community in Kittsee, being the successor of his father Rabbi Avraham.

R’ Moshe Eliezer, expressed himself, about the holiness of his community in the verse [Numbers 23:13] “Efes katsehu tireh, vechulo lo sir’eh – you will only see a portion of them; you will not see all of them” so he said:  “Efes ‘Kittsee’ tireh, ‘veKehillah lo sir’eh –a portion [of the greatness] of Kittsee, one can see, but the [greatness] community, no one can see.