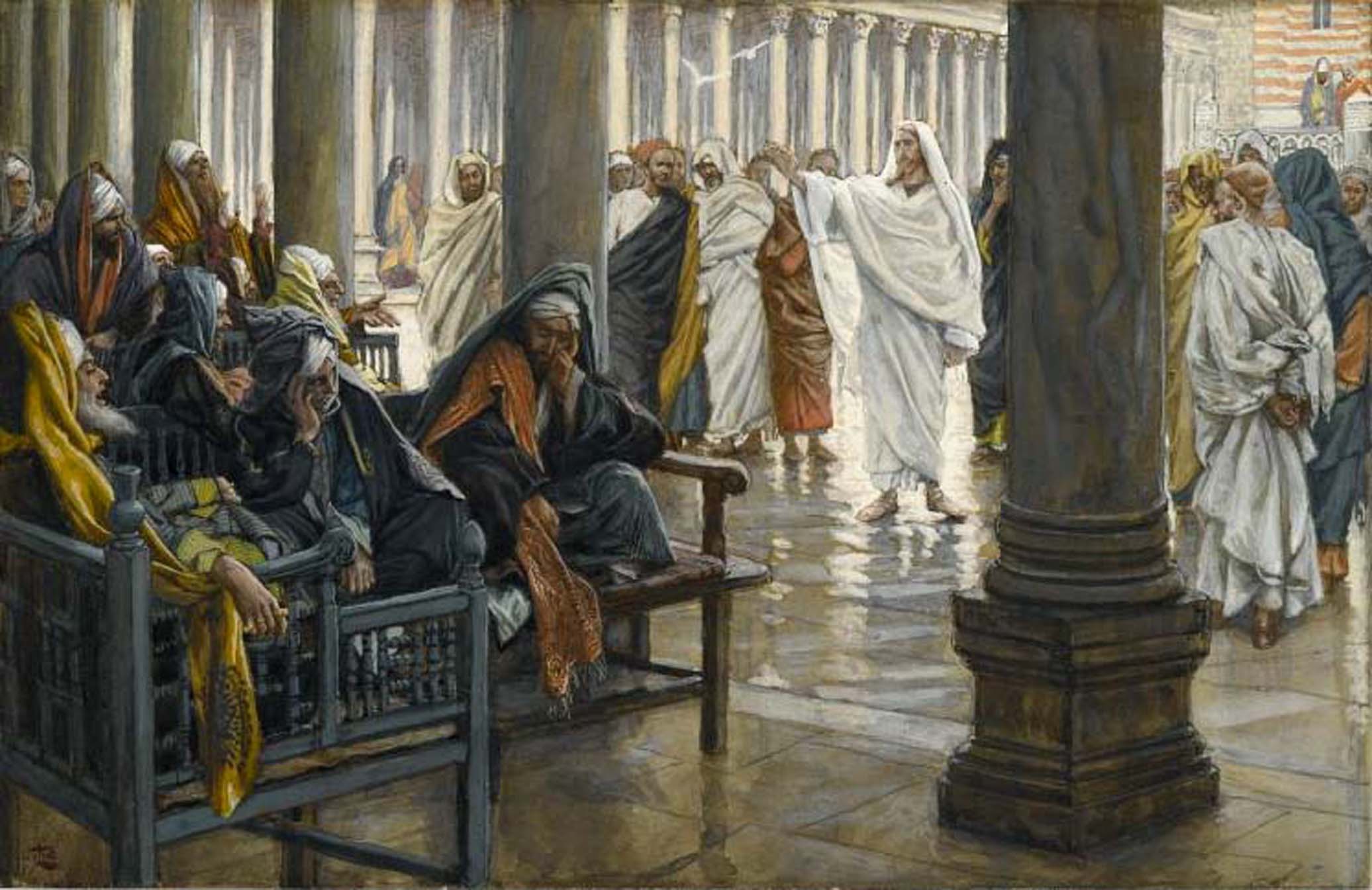 Today was a holiday, as mentioned in Megilas Taanis.

It seems, that there was a struggle between the Pharisees/Perushim over how things should be implemented in the Beis Hamikdash, and Baruch Hashem, the Pharisees won, and the correct procedures were put into place.

These disputations took place in the times of Rabbi Yochanan ben Zakai, who lived through the destruction of the Beis Hamikdash.