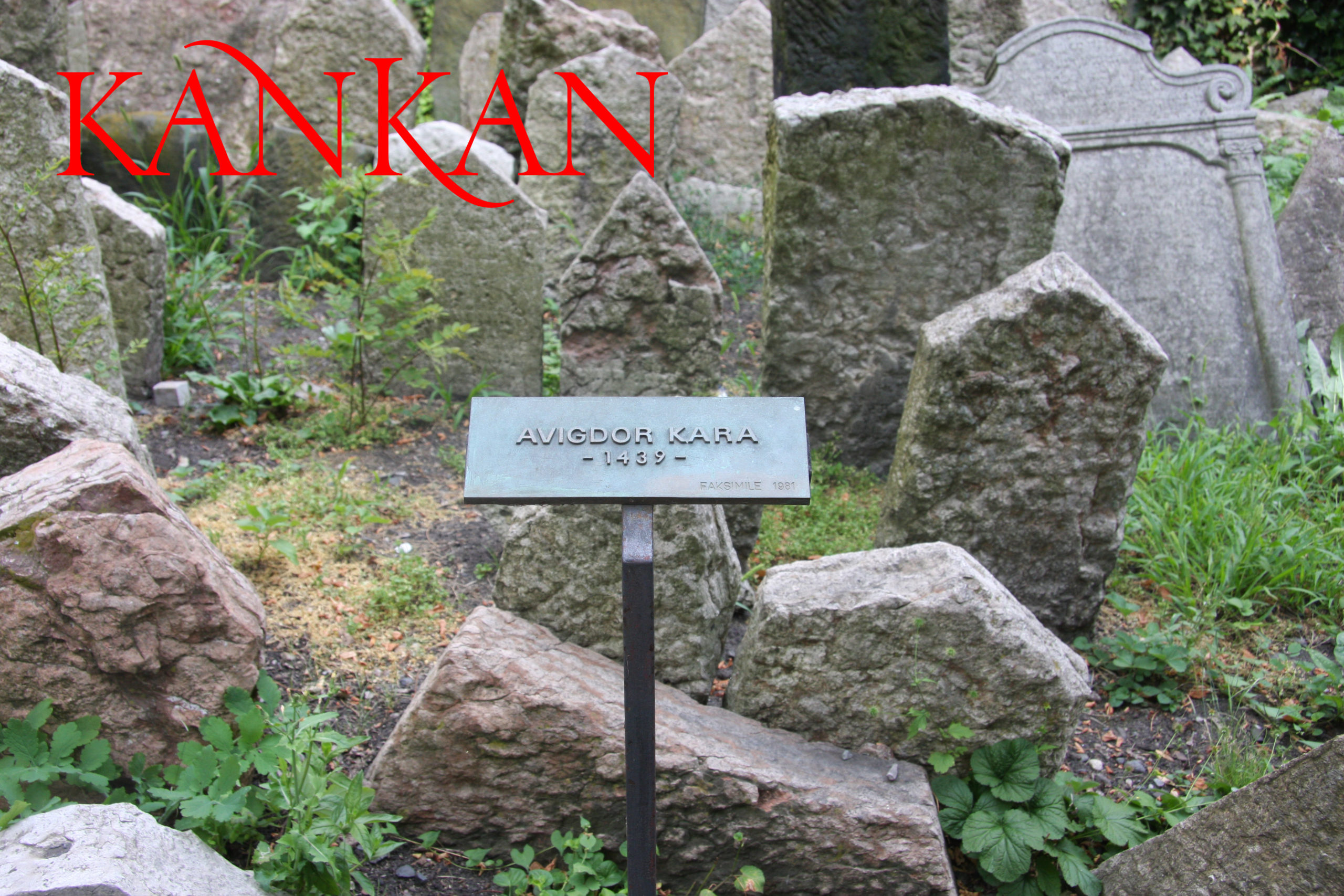 R’ Avigdor’s gravestone was the oldest surviving stone in the old Jewish cemetery of Prague, where the Maharal and more gedolei Yisroel are buried [currently the original gravestone is in the Meislove Shul, and a replica has been set in its place].

R’ Avigdor composed Selichos, and the famous poem Echad Yachid UmYuchad, sung after the Alyiah of a Chassan on Shabbos Aufruf.