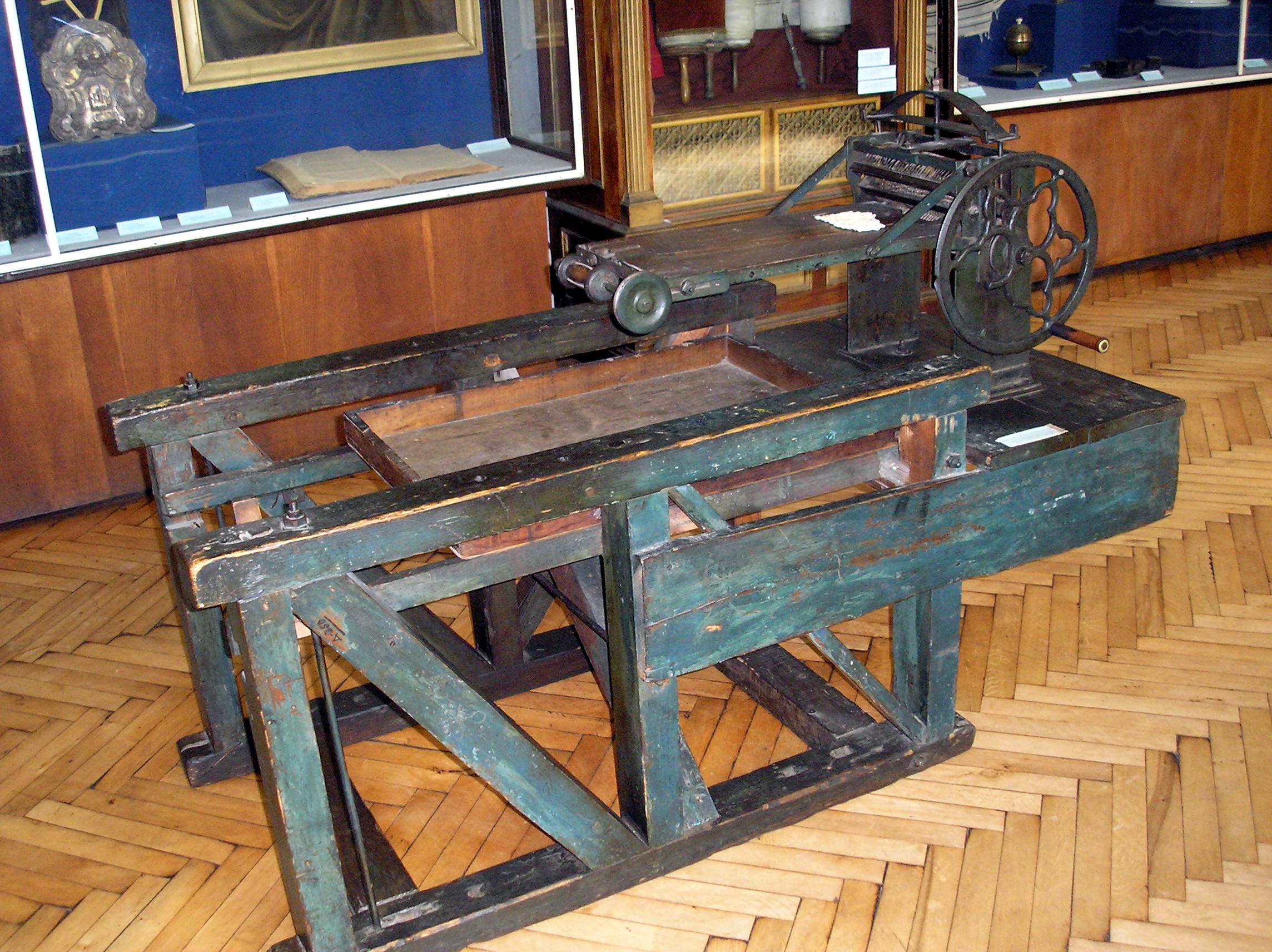 Today, 168 years ago, in the year 1852, the controversy of Machine Matzah, was taken to the next level, appearing in the newspapers.

Like anything else, the industrial revolution didn’t skip Matzos, and rabbanim were split over their decision, whether  Matzos could be made with a machine or not. There were two main issues. 1) Matzos Mitzvah needs to be made Lishmah, and a machine has no mind of its own. 2) Can the machine be built in such a way as to ensure that the Matzos are made Kosher L’Pesach?  Many issues were raised and then solved with future machines, but with each new machine, new issues were raised.

The two main opinions of the Gedolei Yisrael were the Torah giants Rabbi Chaim Halberstam of Sanz, known as the Divrei Chayim, who was the main Posek against it. On the other side was his friend and relative Rabbi Yossef Shaul Nathanson of Lemberg, known as the Shoel U’Meishiv, who was for it.