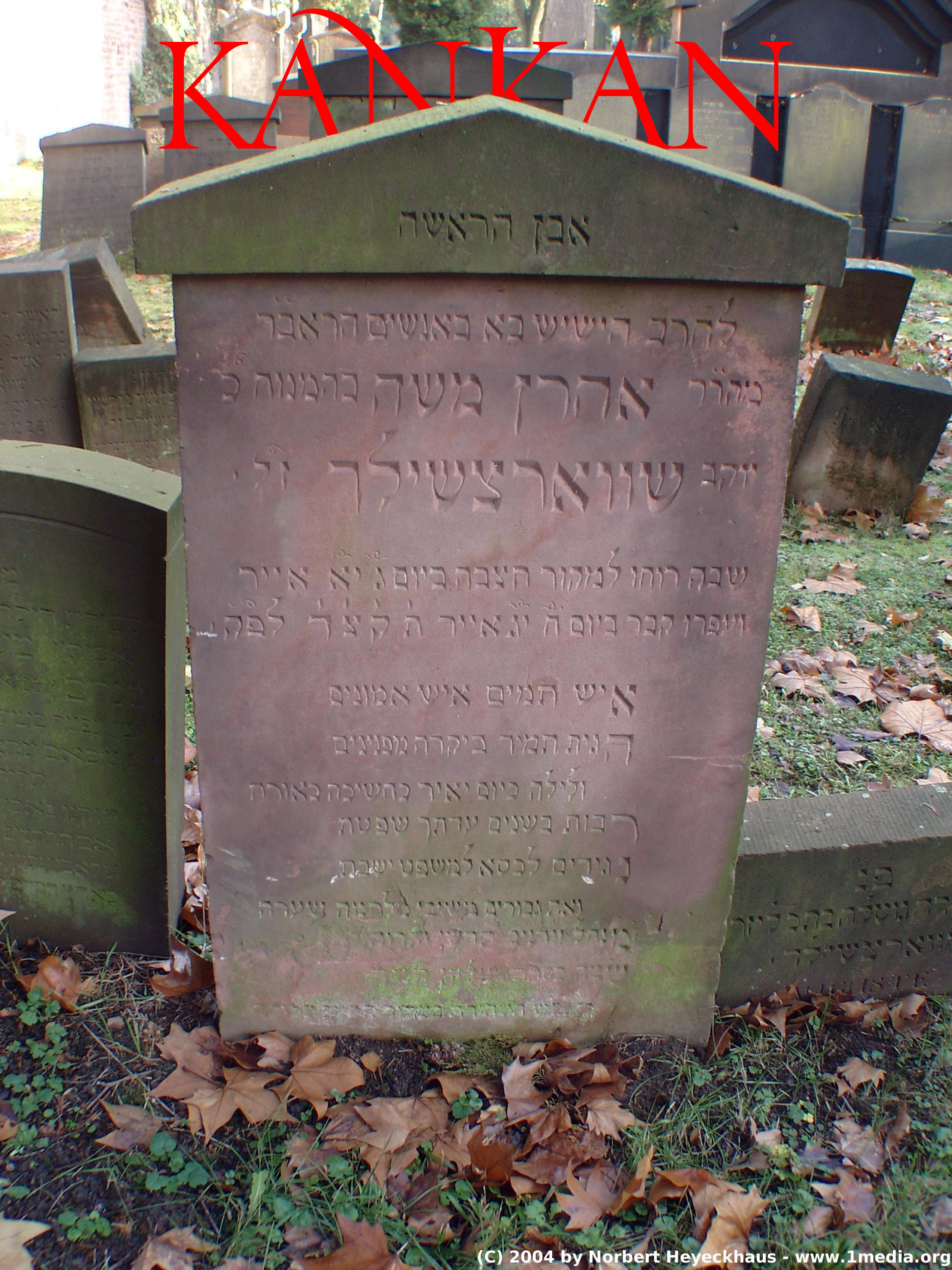 Today, 186 years ago, in the year 1834, Rabbi Aron Moshe Schwarzschild was brought to his final rest in Frankfurt.

R’ Aron Moshes, was the Rosh Beis Din of the Frankfurt Jewish community. His passing marks the end of an era, since his son R’ Zelig, was the leader of the 11 people, who exited the reformed, transformed community, founding the ‘Austritsgemeinde’ [exit-community], which was soon to be headed by Rabbi Shamshon Rafael Hirsch.