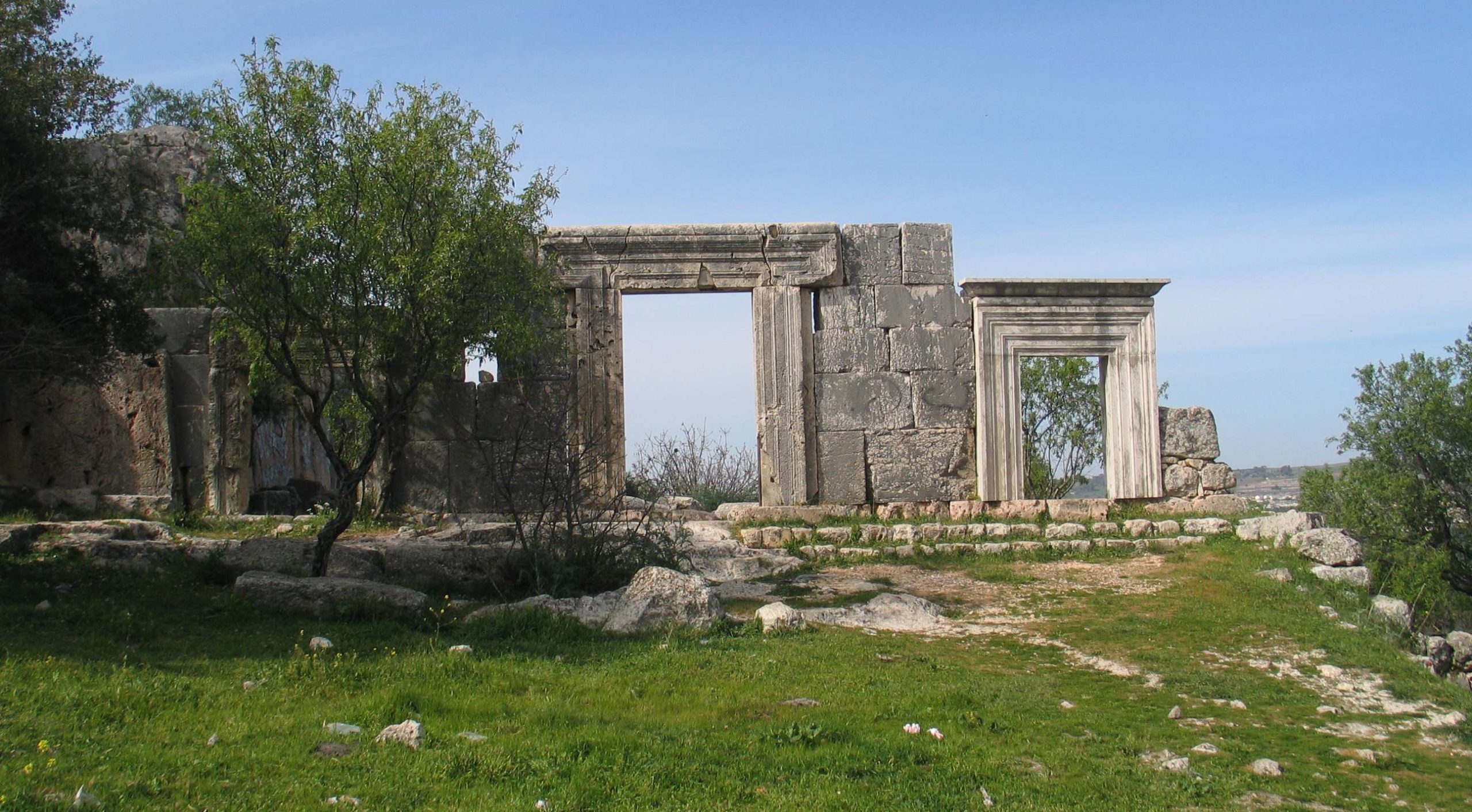 We usually discuss what happened on today’s date.

Today, we will discuss something, which most probably did not happen on today’s date! That is the passing of Rashbi, Rabbi Shimon ben Yochai!

The very first mention that Rashbi passed away on Lag BaOmer, is a mere print error, of the Koretz edition of Peri Etz Chaim from Rabbi Chaim Vital.

It is not this printing mistake that introduced the idea of Rasbi having passed away on Lag BeOmer, it’s rather, the controversial and popular sefer Chemdas HaYamim, which is the very first source, claiming to set the anniversary of Rashbi’s passing, with the special day-Lag Baomer.

Image: Shul of Rashbi in Meiron