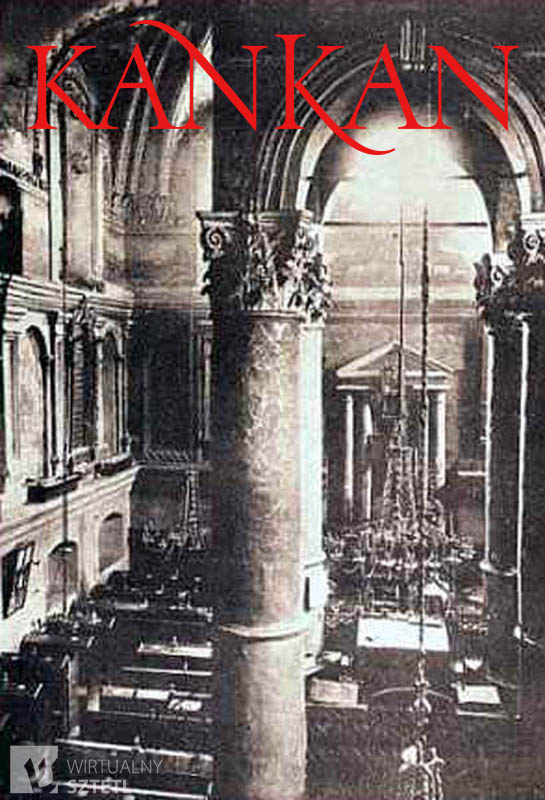 Today, 368 years ago, in the year 1652, Rabbi Mendel Margulies of Pshemishl [Przemyśl, Poland] was brought to his final resting place.

R’ Menachem Mendel Shtengen–Margulis, was known in his times as the Rebbe Reb Mendel. A title used for great authorities, ideally those who had big yeshivahs, with an overwhelming amount of talmidim. Contrary to popular belief, this title has nothing to do with Chassidim.  R’ Mendel, passed away before the Ba’al Shem Tov was born. He lived in the times of the Bach and the Taz.

R’ Mendel married twice. His first wife was Rebbitzen Sheindel, daughter of Rabbi Mordechai Margulies of Cracow.  As one can note, R’ Mendel adopted his father-in-law’s surname. Scheindel was the mother of all his male offspring.

After her death in 1624, he married the daughter of Rabbi Moshe Charif of Lemberg, who bore him his female offspring.