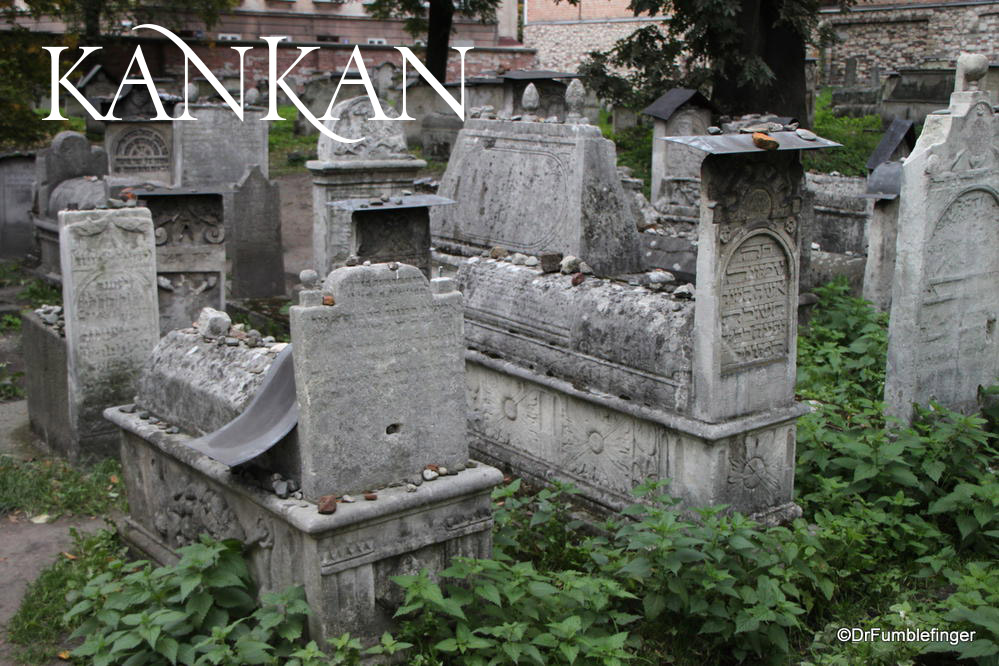 Today, 320 years ago, in the year 1700, Rabbi Heschel Tzoref from Cracow passed away.

Rabbi Heshchel, was a great kabbalist, and the author of the known manuscript, which made its way to the Besht.

It’s important to note, that in this period, there were 3 gedolei Yisrael with very similar names: