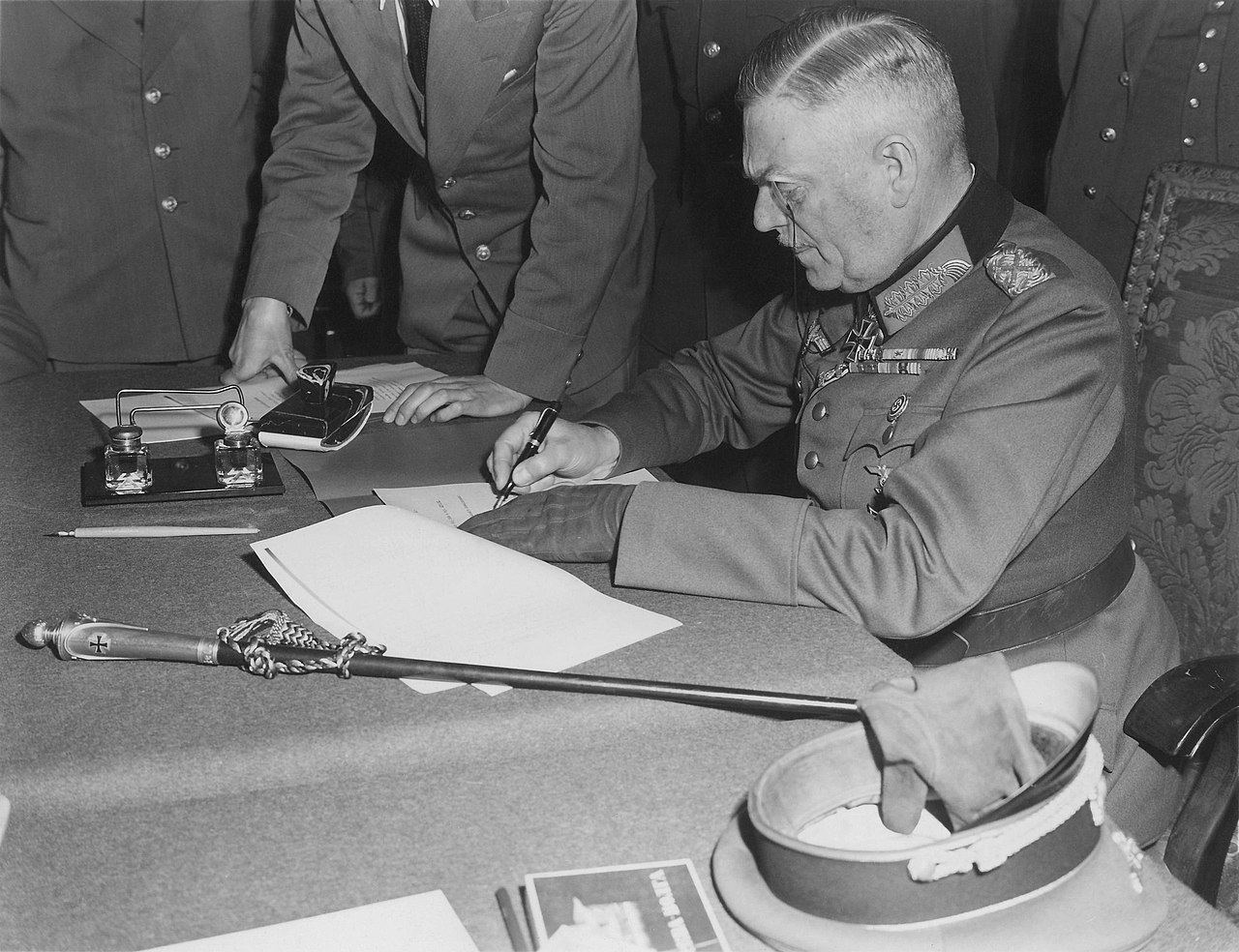 Today, 75 years ago, the Germans ym”s officially surrendered and WWII came to an end.

This day is known as VE day – Victory in Europe Day, which is celebrated on 8 May. We as Jewish people do not celebrate the end of the war, as we lost way too much at this war, and celebration is not in place. On the contrary, on Tisha Be’Av, we mourn the losses of WWII in the kinos which were composed by gedolei Yisroel, survivors of the war, and the holocaust.