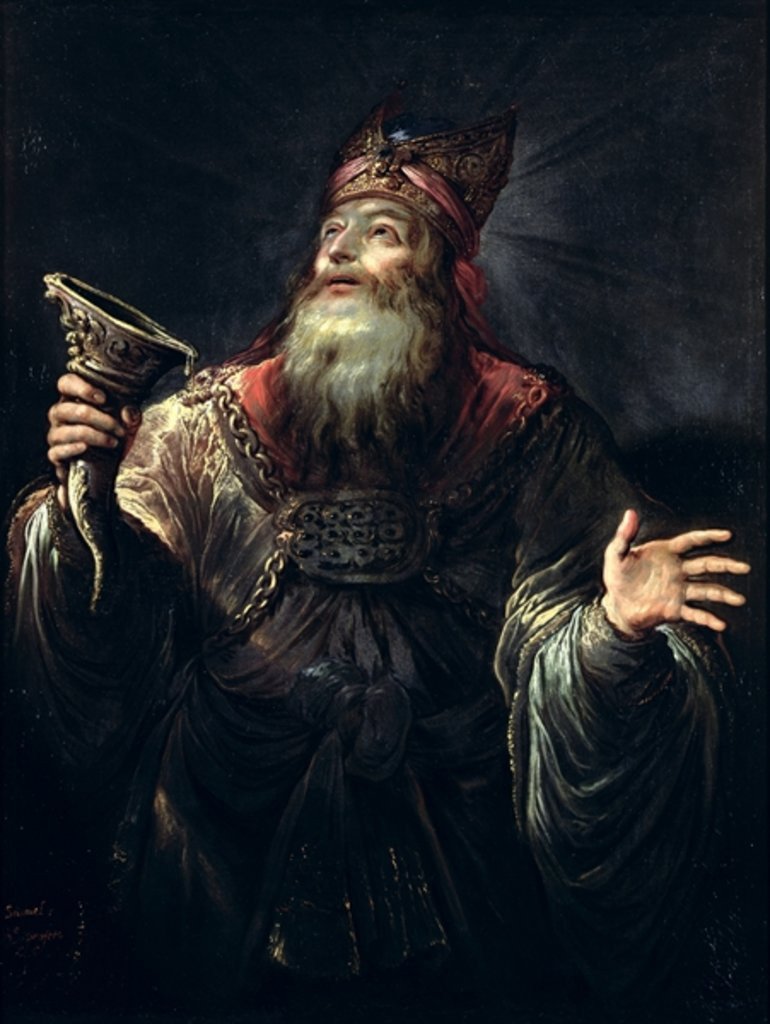 Today, around 3760 years ago, Shmuel Hanavi passed away.

Shmuel was one of the greatest prophets, he was the last of the Judges, and a Levi.

He was known as the “King Maker” anointing the first two kings of the Jewish nation, King Saul and his son-in-law and successor, King David.

Although in Shulchan Aruch the recorded date is 28 Iyar, in the text of the Behag at the end of Megillas Taanis it’s recorded as 29 Iyar.