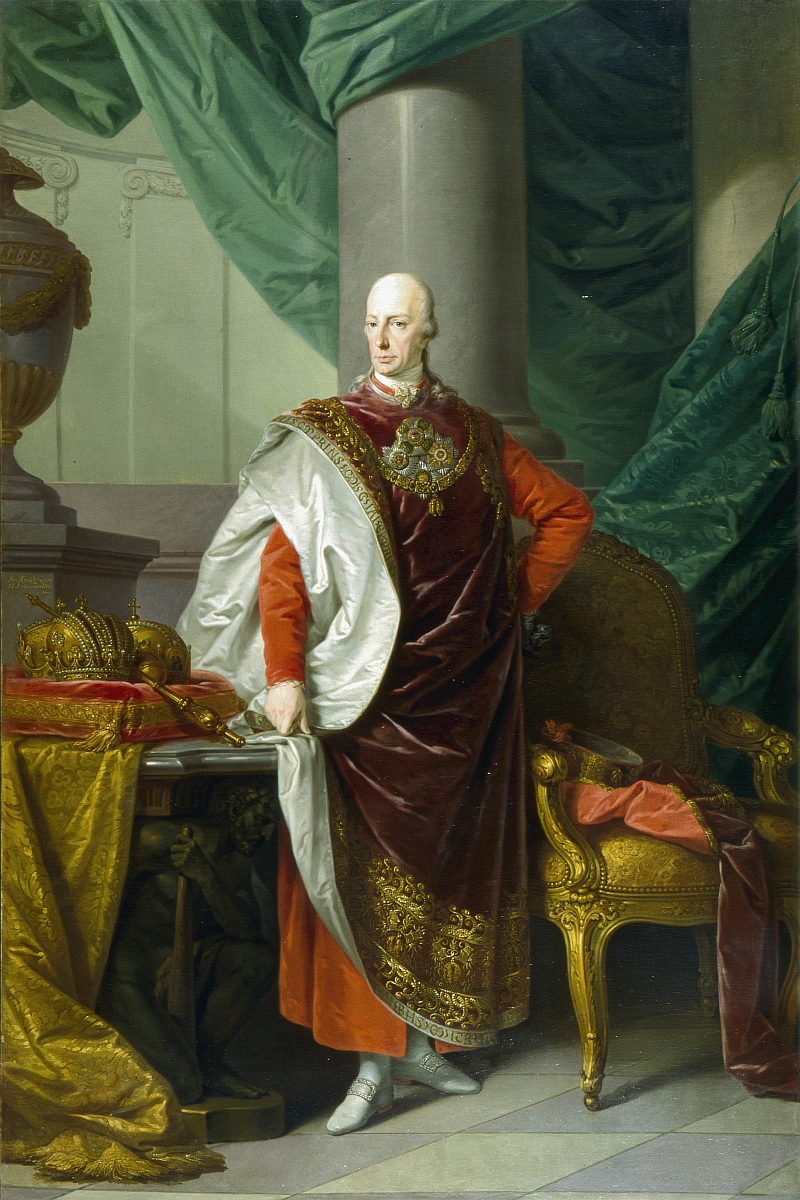 Brody, 1835: The Jews gathered for a eulogy, on Emperor Francis I.

Francis was the first emperor of Austria, therefore known in his kingdom as Francis I, but with reference to the so-called Holy Roman Emperor title – he was known as Francis II, in fact, he was the last emperor.

Francis is the one, who introduced and forced all his citizens to adopt surnames. This was something the Jews did not really appreciate. More about this development, read “Surnames in Austrian Galicia: The Teitelbaums and the Shapiras, the Halberstams and the Rokachs,” in Kankan issue 14.

We read on a pamphlet “Taniyas Yeshurun”, that “The honest, righteous and innocent emperor Franz the First, Austrian Emperor, and King of Hungary and Bohemias, who his spirit alighted to heaven, three-quarters of an hour after midnight, Monday, the 1st of Adar 5595.”