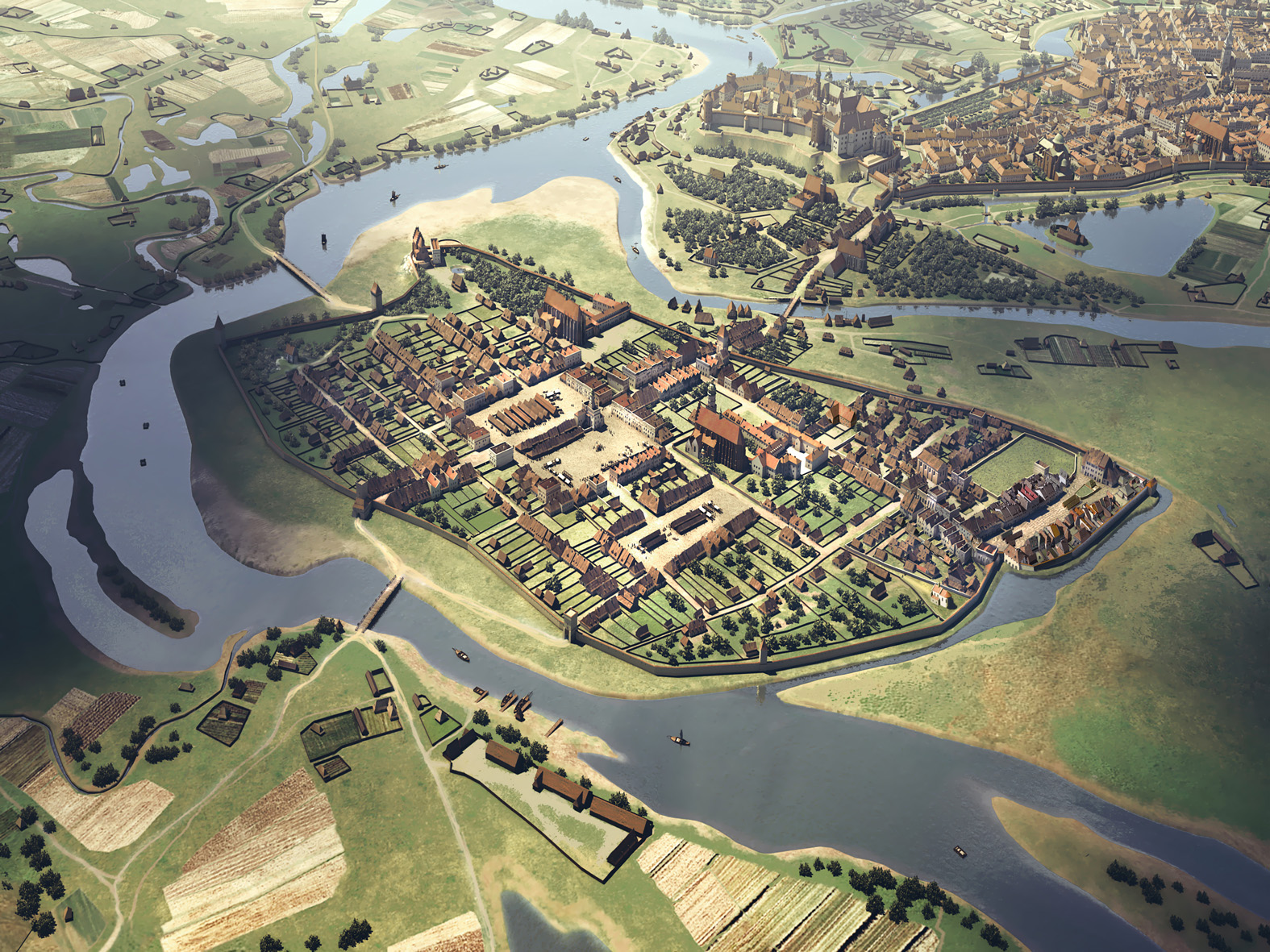 Reconstruction of Kazimierz [at the top right can be seen Cracow, at the bottom soon to be Podgorze]

Cracow, 1644: The Tosfos Yomtov, and his family arrived in town.

Rabbi Lipman Heller, known for his work Tosfos Yomtov shared his hard life with us, in his sefer Megillas Evah. Cracow was the last Rabbinical post of his life. Although he arrived there in the month of Cheshvan, it was only on Rosh Chodesh Adar I, when he received the rabbinical post.

Searching through Megillas Evah, we find that in a way, Cheshvan was his lucky month, since, throughout his lifetime it was the month of Cheshvan when he received quite some of his rabbinical positions from other communities.

Present them with the gift of their heritage — their very own family tree!