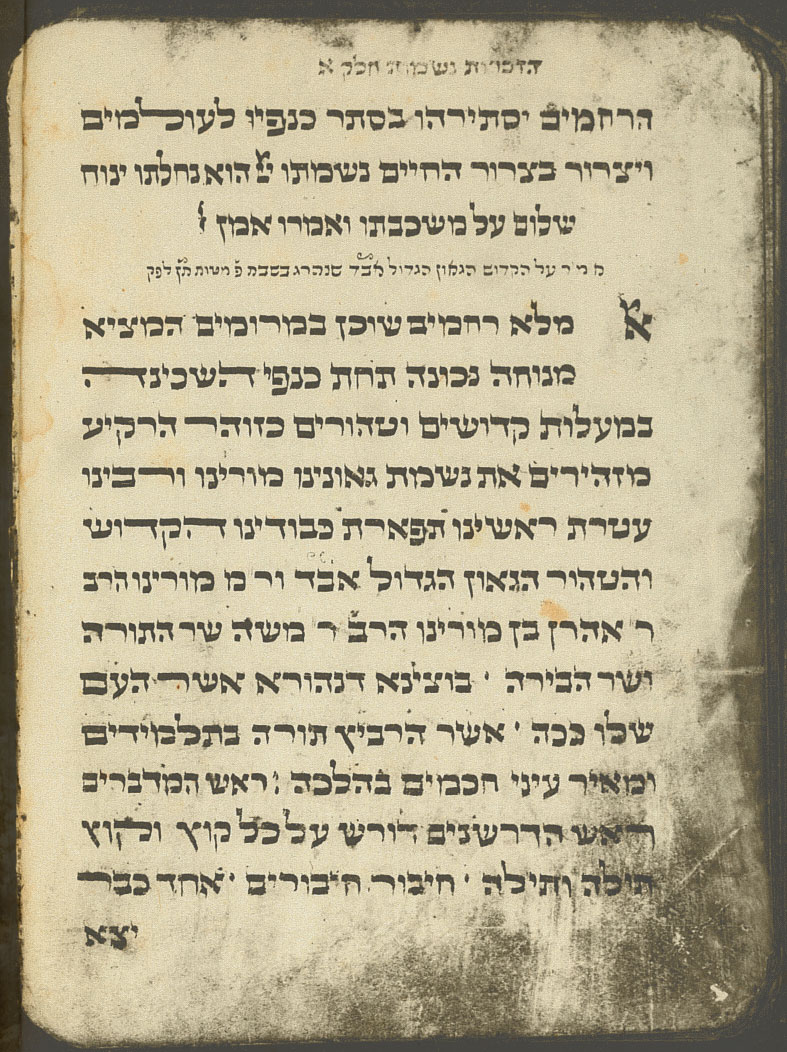 R’ Aron Teomim a.k.a. R’ Aron Darshan, was a member of the famous Teomim family of Prague. He was rav in Worms, Rhineland, and in Cracow, Poland.

During these days the Jewish community of Cracow struggled with debts. R’ Aron, as the head of the community, was held responsible for the debts. When R’ Aron traveled to convene in a ‘Vaad haGalil’ in Chmielnik, he sojourned over shabbos in Pińczów. There he was arrested by the guards of a certain Mr. Starownick. He was forced to ride a horse on Shabbos. Being on the heavy side, he struggled to balance and fell off several times. He passed away not too long thereafter. His body wasn’t released until a large chunk of the debt had been paid.