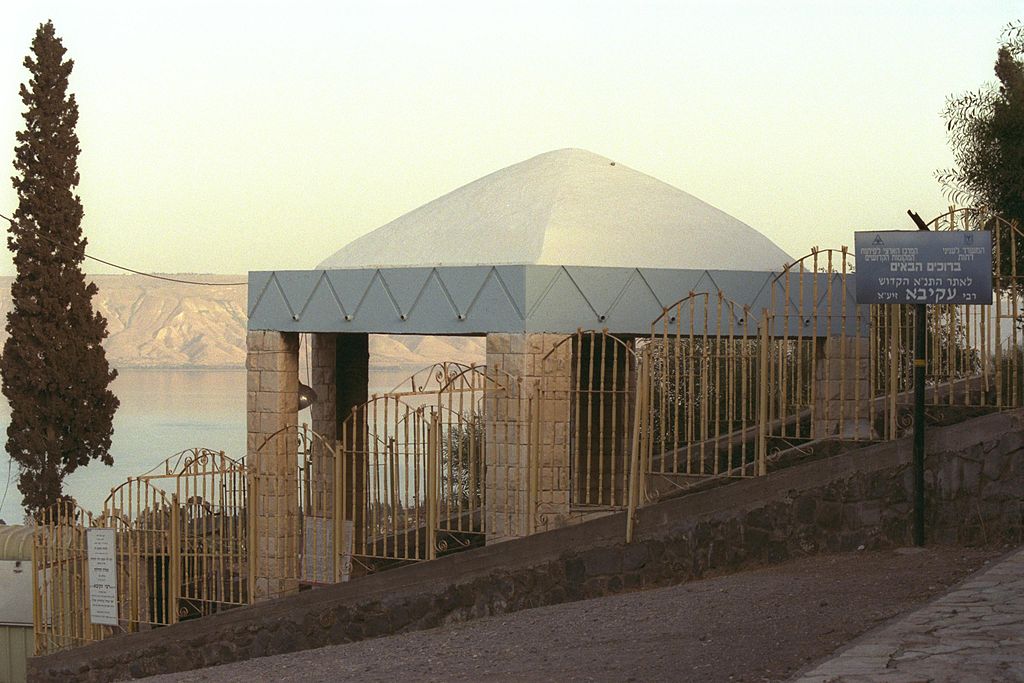 Rabbi Akiva descended from the grandchildren of Sisera, the commander of the Canaanite army, during the times of the Judges. He – Sisera, was killed by Yael.

According to the Megaleh Amukos, Rabbi Akiva, was also a descendant of the tribe of Yissaschar.

Rabbi Akiva was one of Ten Martyrs [Asarah Harugei Malchus]. He was tortured to death by having his skin raked with iron combs.

It is interesting to note that his cell partner was Pappus ben Yehuda, the husband of Miriam, the mother of Oso Ha’ish ym”s.