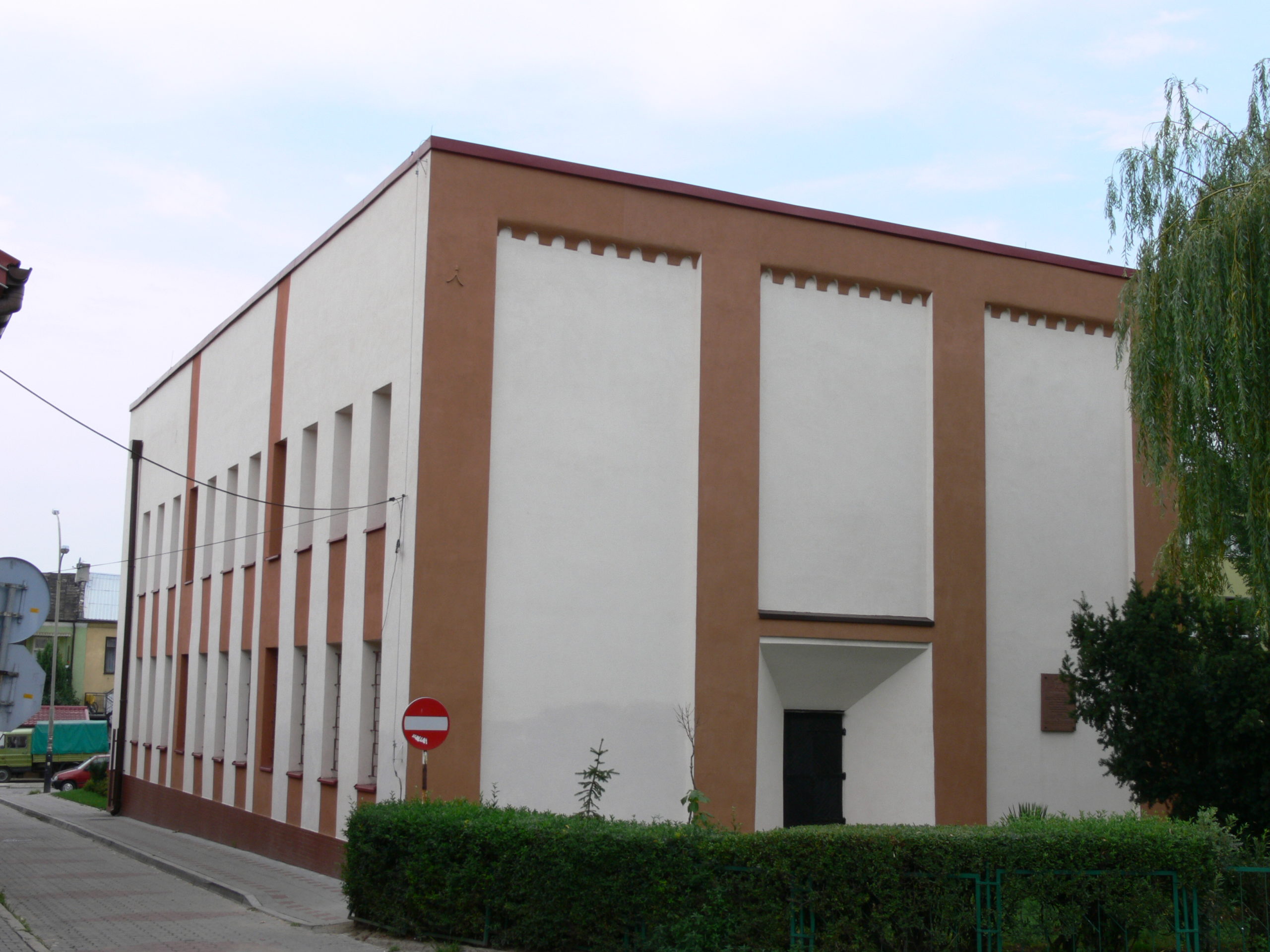 Building of the Shul in Dzikov

Dzikov, 1877: The Imrei Noam of Dzikov passed away.

Rabbi Meir Horowitz, the rav of Dzikov [Tarnobrzeg, Poland], is known by the name of his sefarim- ‘Imrei Noam’. He passed away far from his hometown, in the spa-town, Carlsbad [Karlovy Vary, Czech]. R’ Meir was advised by his doctors to travel to Carlsbad due to his weak health, but he told his children that he’d rather stay home, as he does not see himself coming back from there. His children tried to convince him otherwise, having his deteriorating health in mind. In the end, they fooled him, by telling him that they are traveling to visit another doctor while getting him on a train to Carlsbad.  He did indeed pass away there in Carlsbad, being 58 years of age.