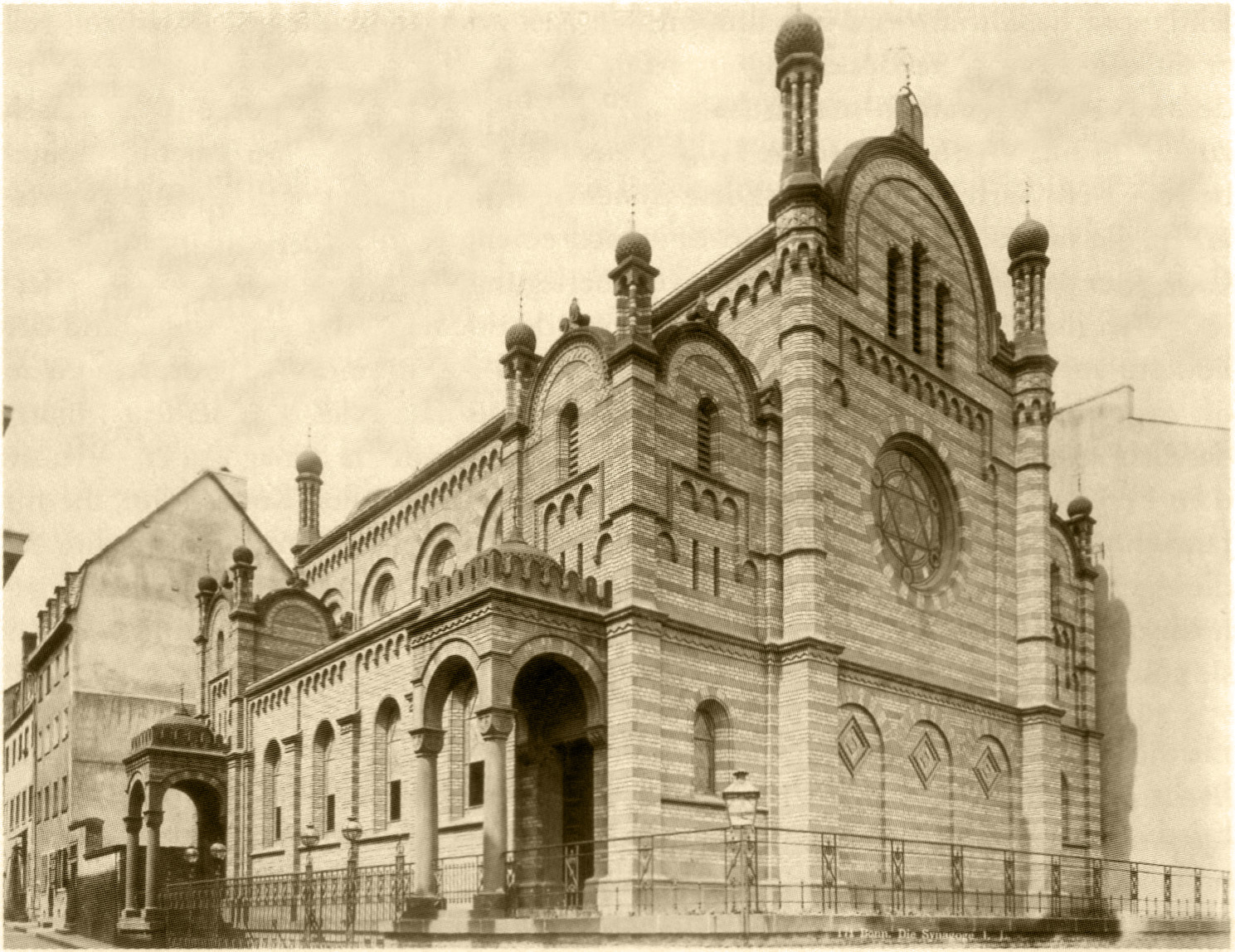 On Shabbos Sheva Brachos Isaac disappeared. This eventually led to him giving Leah a rushed get – a bill of divorce, in Cleves by the local rav, Rabbi Yisrael Lipschutz.

This get was disputed by the great Beis Din of Frankfurt, which was headed by Rabbi Abusch from Lisa, known as Reb Abish’l Frankfurter. This caused turmoil in the halachic world, who in general took the side of the rav of Cleves.

This get is known as “the Get of Cleves”.

The reason for the dispute was that Isaac suffered from paranoia, and the Beis Din of Frankfurt claimed to have evidence that he didn’t have a clear mindset at the time of giving the get. The Beis Din would not release the evidence.

On the contrary, the Noda Beyhuda agreed with the opinion of Rabbi Lipschutz, who claimed him to be of a very clear mind whilst giving the get.