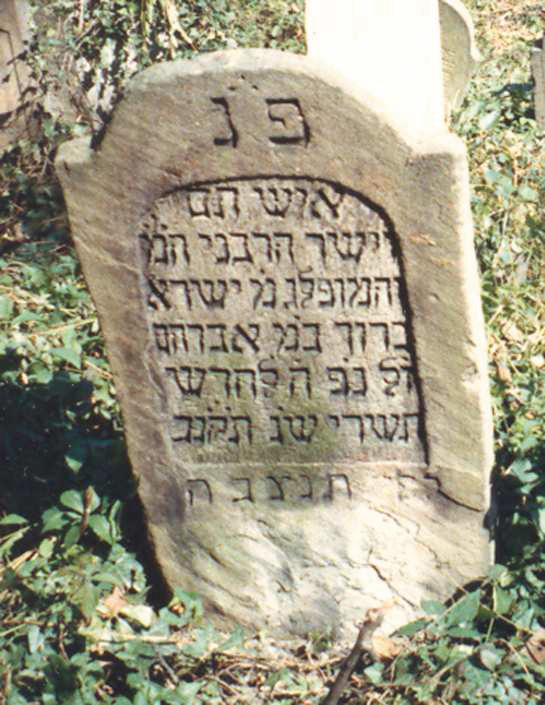 R’ Yisrael Baruch was the father of the Ba’al HaTanya, the founder of the Chabad Dynasty.

The name “Yisrael” was most probably added to him at a later stage due to an illness since he was only known by his name Baruch.

R’ Baruch lived in Liozno [Lyëzna, Belarus], where he was the Shamash of the Chevra Kadisha in town. At a later stage in his life, he moved as an anonymous man, to Selish, Hungary [today: Vynohradiv, Ukraine].

His son, R’ Shneur Zalman, joined his father in the Chevra Kadisha while he was still a young boy.