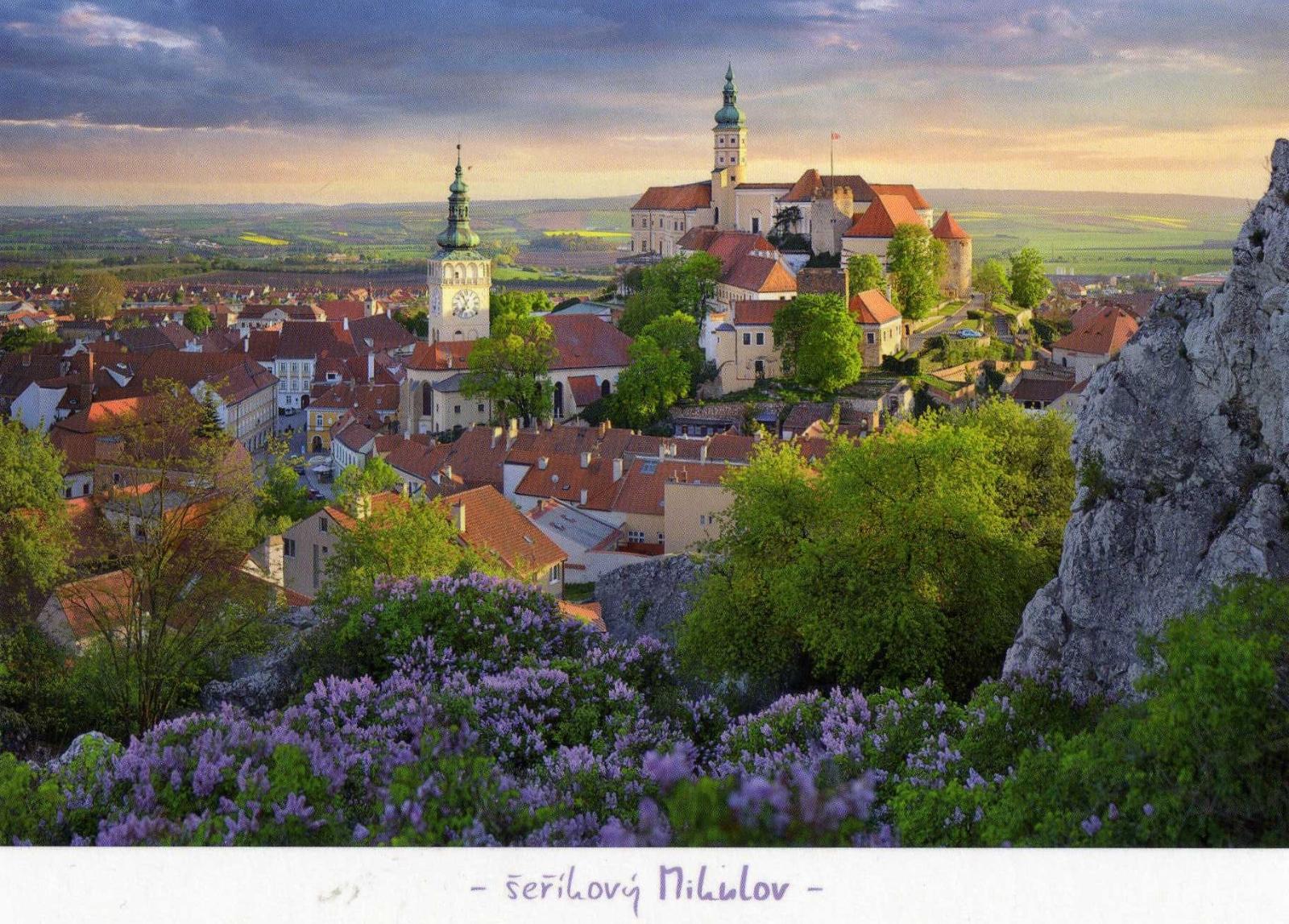 Nikolsburg, 1795: Some Jews arrived home, after being cleared from a false accusation.

On Rosh Chodesh Tamuz, 1795, a butcher traveled from a village then known as Feitels, back to his hometown Nikolsburg  [Mikulov, South Moravian, Czech Republic]. Behind him traveled a carriage with some Jews. After a while, they found the butcher dead under his overturned carriage.

The Jews who were afraid of being accused of killing the Butcher made sure to disappear from the scene. Eventually, they were caught and imprisoned, having been first at the scene, they were obviously accused of murdering the butcher. On 21 Av, they were sent to Brün [Brno,South Moravian, Czech Republic] where they were cleared of all charges. On Erev Yom Kippur they were released from their prison cells, and arrived home, to Nikolsburg, the day after Yom Kippur.