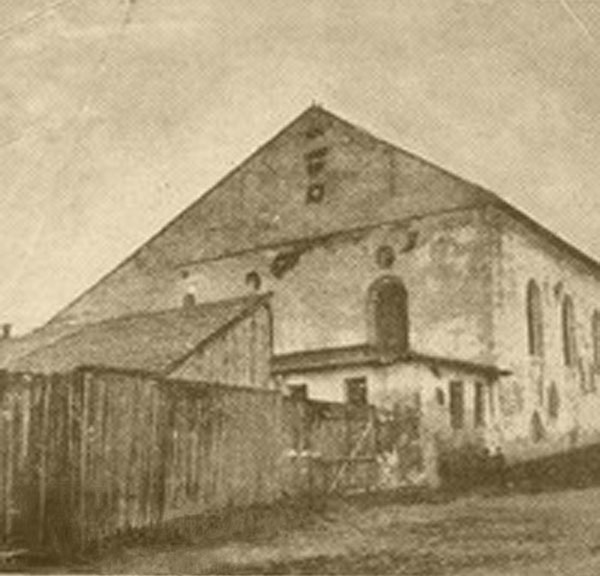 R’ Yitzchak Landau’s brother, Rabbi Yehuda Landau, the father of the Noda B’Yehuda, wasn’t so keen with this appointment, since he believed, that this position should be given to him, seeing as he lived in Apt [Opatów], whilst R’ Yitzchak, was rav in Tarłów [BTW, this letter – “Ł”, has the sound, very similar to a “W”].

Eventually R’ Yitzchak was appointed as rav in the big cities Lemberg [Lviv], and thereafter in Cracow.