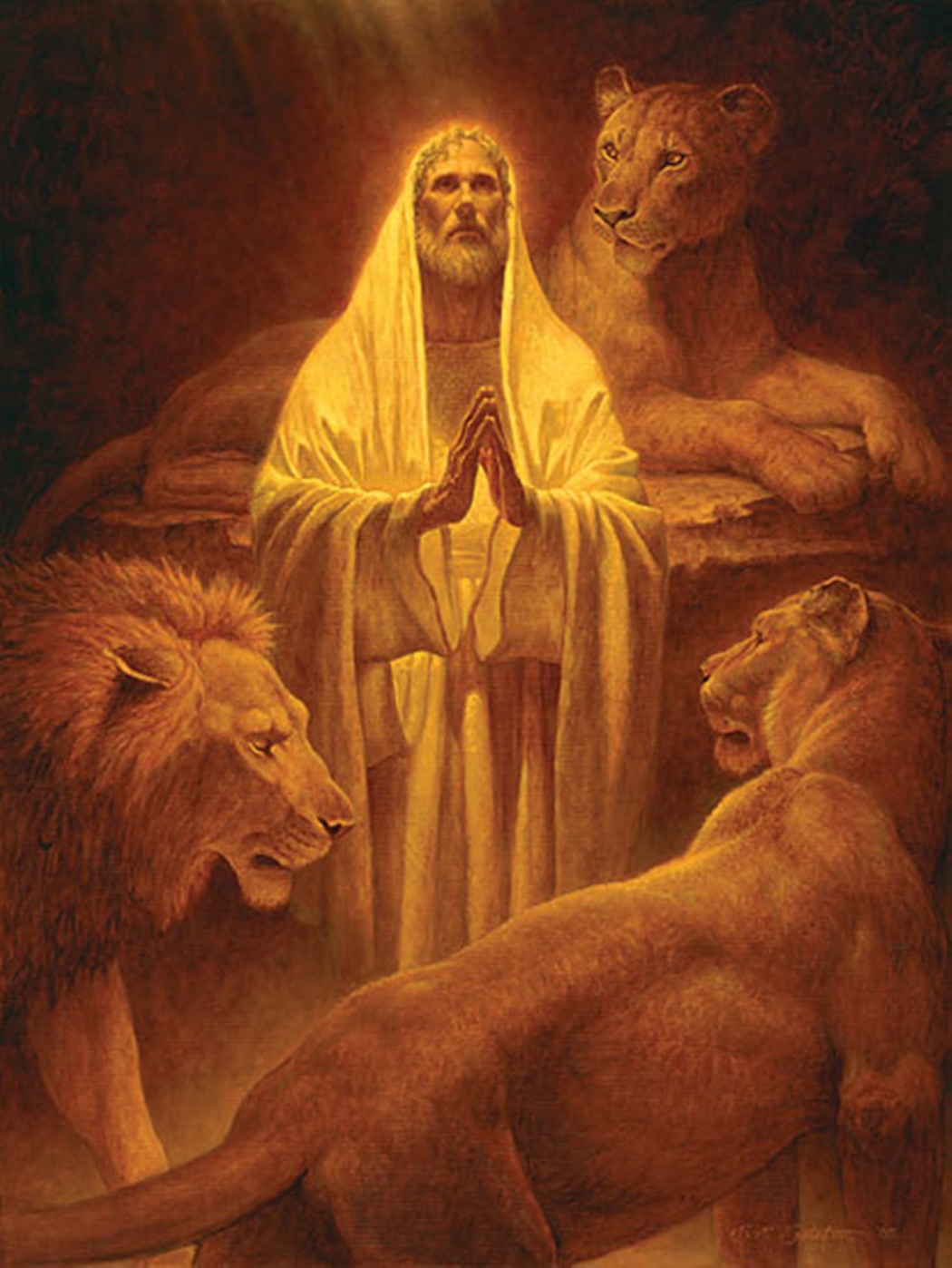 Royal Palace, Susa 3405 AM, Daniel was killed by Haman.

Daniel, a.k.a. Hasach,  a.k.a. Belteshazzar, a.k.a. Memuchan was a descendant of Chezekiah King of Judea. He was exiled in the first Babylonian exile, with Yeconiah the King of Judea, and Mordechai HaTzadik. In the times of Nevuchadnezzar, he was appointed as the head of the Babylonian sages, and as ruler over Babylon.

Daniel was the one who deciphered the strange writing in Belshazzar’s court.

To find out when this happened, see our article “The Fast and the Feast”.

The 13th of Nissan, was the night Haman wrote his letters, and Hasach was the courier between Queen Esther and Mordechai.   According to Targum, he was killed by Haman, the following morning – 13 Nissan, this was the first day of the ‘three days fast’.