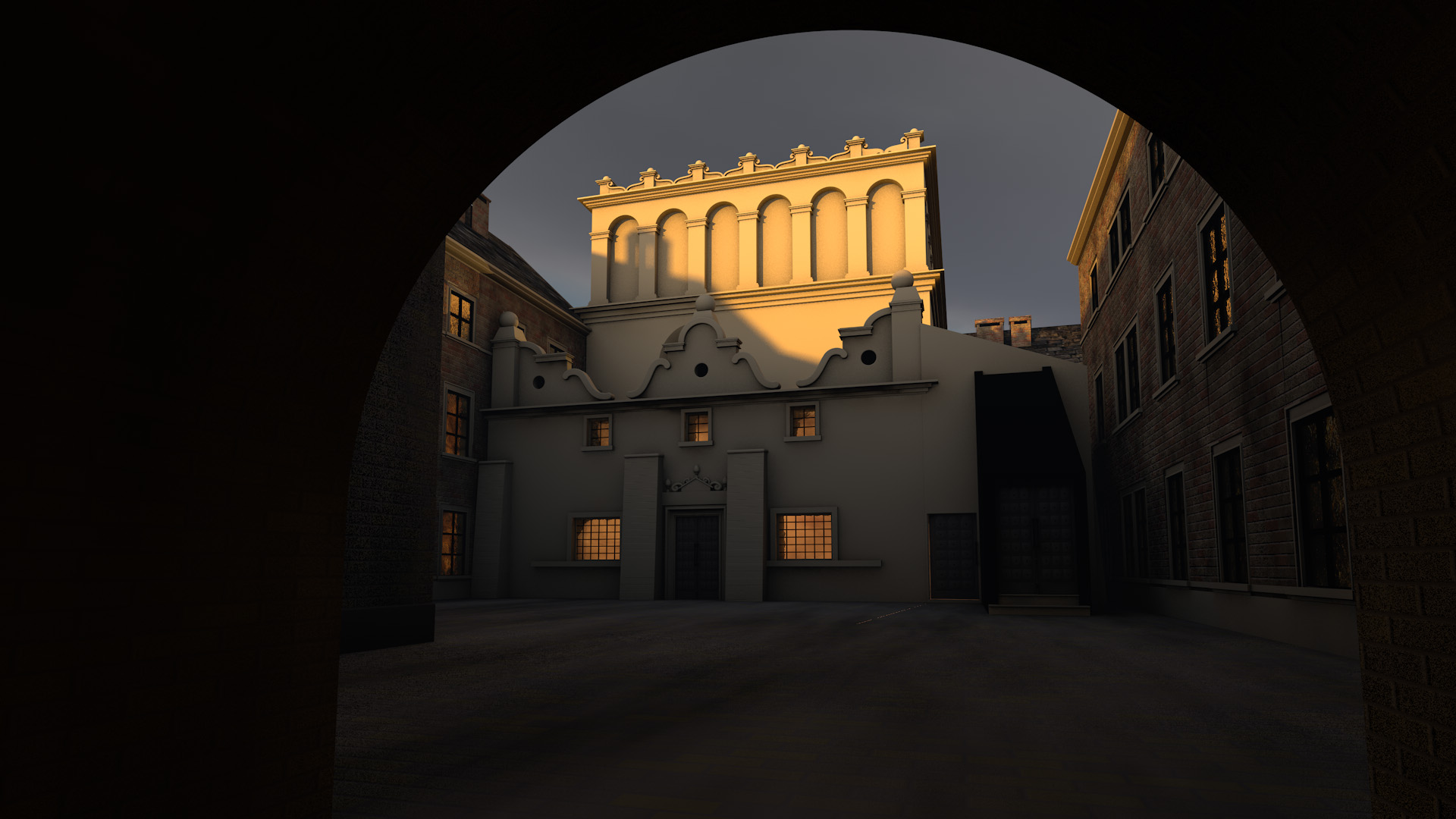 3d Rendering of the Golden Rose Shul in Lemberg

R’ Chaim, prohibited to write any titles on his gravestone but for the title “rav”.  Therefore his epitaph, worked out to be quite an informative one:

As a matter of fact, although his father, R’ Simcha, was indeed appointed as rav in Lemberg [Lviv, Ukraine], he never made it to town; he passed away, whilst traveling, to accept his post.