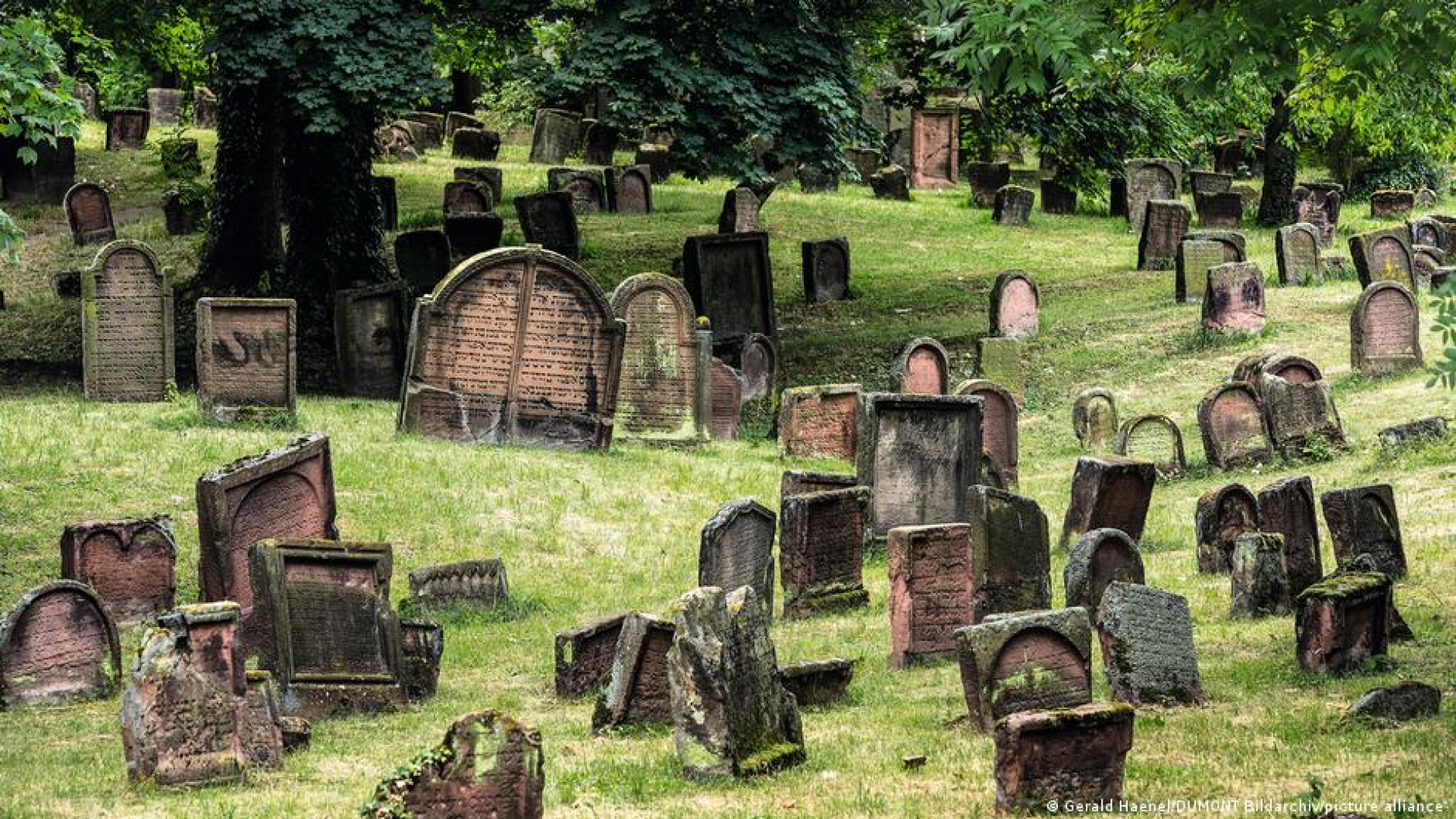 R’ Yechiel Michel Scheuer, was born in 1740 in Frankfurt on the Main, to his parents Rabbi David Tewle Scheuer, the rav of Mainz, and rebbitzen Yitle née Oppenheim.

R’ Michel held several rabbinical positions, including Rosh Yeshiva in Mainz, where at one point the Chassam Sofer was learning under his leadership. Thereafter he was appointed as chief rabbi, in Worms, where he held his first Drasha on 13 Elul 5538 AM. 4 years later he was accepted as rav in Mannheim, where he remained until he passed away, on 2 Elul 1809.

He was niftar childless.