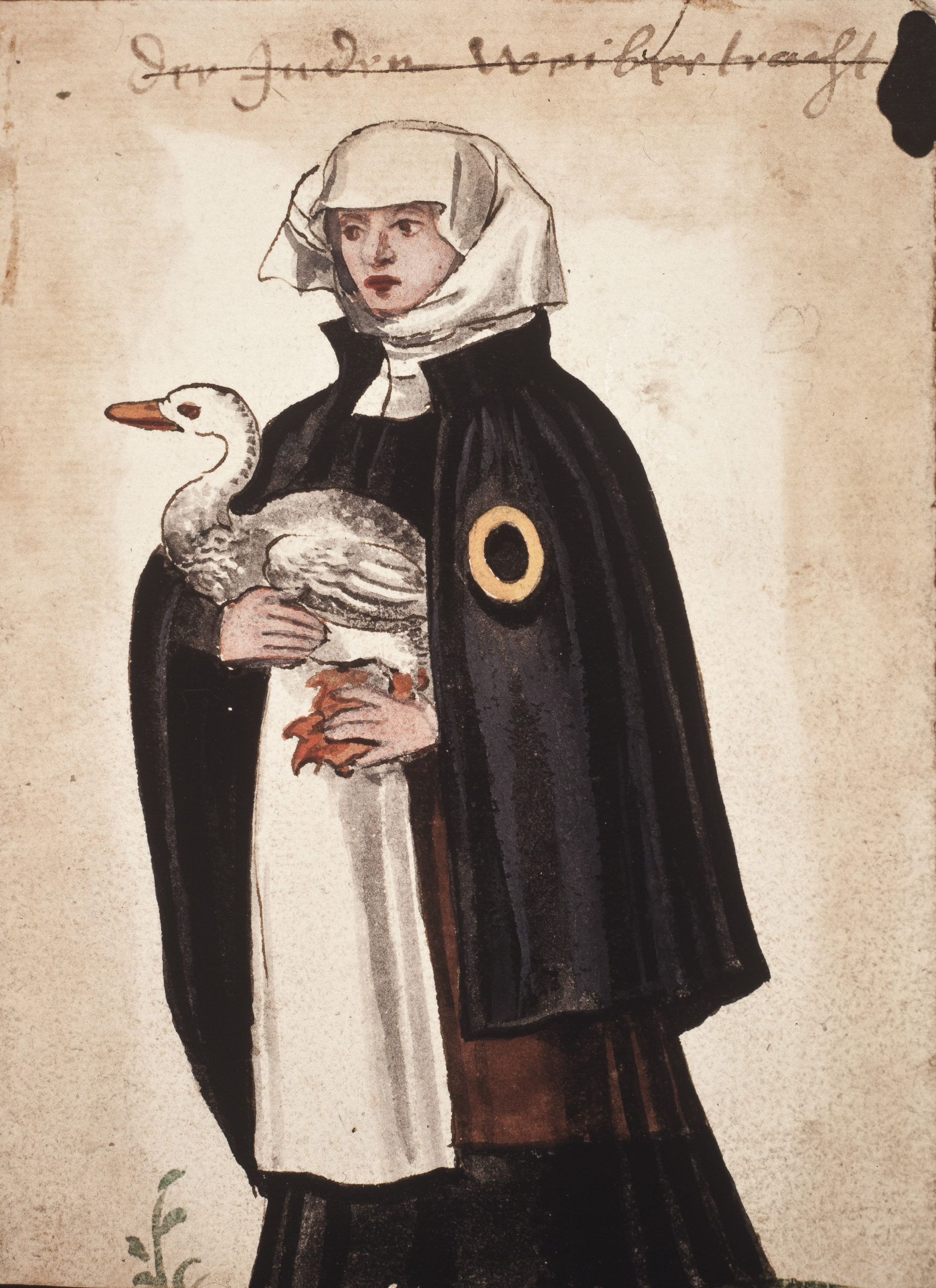 In Sefer Seder Hadoros, we find that on the 14th of Tamuz he ordered the following: “Every [Jewish] male, female and child must wear a yellow hat on their head, women must wear a distinctive yellow veil, even if commuting out of town. All Jews must live in a single-walled neighborhood, and at night the doors must be closed.” The list goes on and on, restricting services received by non-Jews, limiting Jews in their conduct of business, only allowing a single Shul in town, and so on. The decree was signed on the 14th of Tamuz, but was made public only a few weeks later, on… [you guessed it] Tisha B’av.