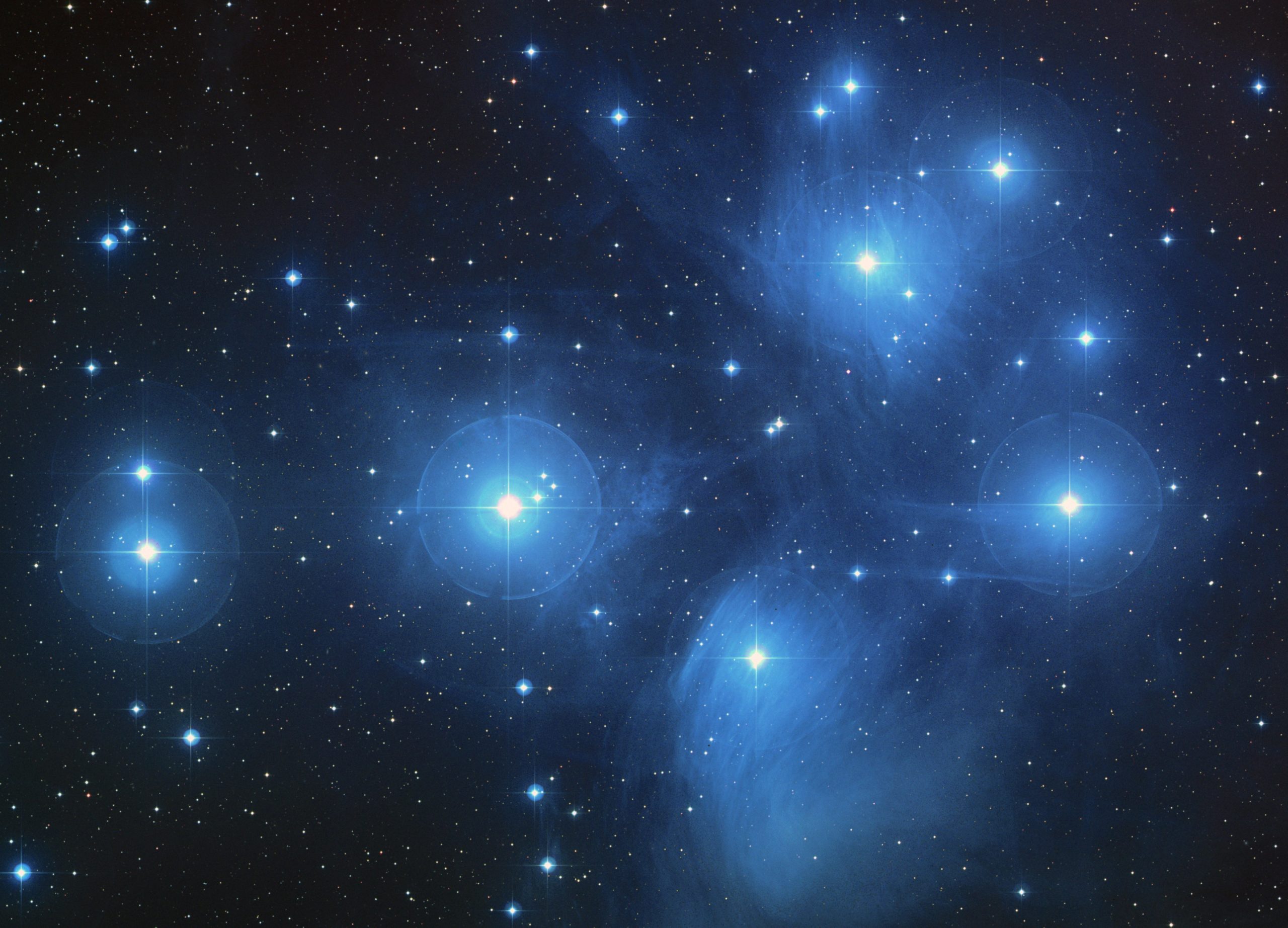 Universe, 1657 AM: The route of the star-cluster, Pleiades was changed!

We are going back to the times, when, Noach’s family was settled in the Teivah, but he still hesitated.

How the route was changed is a dispute between Rabbi Yehoshua and Rabbi Eliezer.  It is interesting to note what Rashi writes that Kimah-Pleiades, also known as ‘the Seven Sisters’, is at the tail of mazal Teleh- Aries, whilst, in the non-Jewish world, it is counted as being part of the neighboring Zodiacal sign, mazal Schorr-Taurus.

Chazal tell us: “Because the people of the generation of the flood changed their actions for the worse, the Holy One, Blessed be He, changed for them, the acts of Creation, and instead of Kima setting, He caused the constellation of Kima to rise during the day and He removed two stars from Kima, and in this way, He brought a flood to the world.”