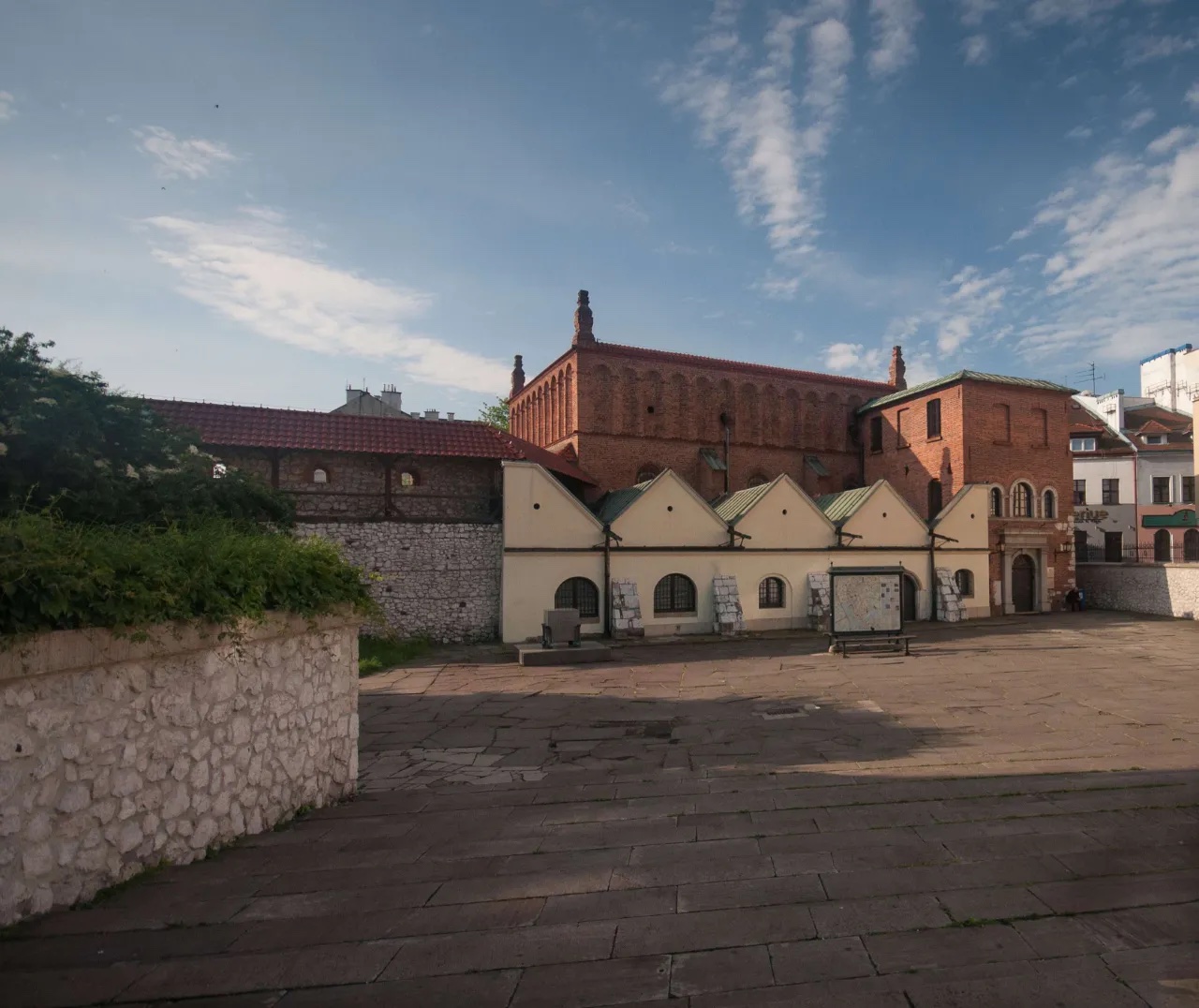 The Seat of the Beis Din in Cracow

R’ Moshe Landau, from the famous rabbinic Landau family, was an Av Beis Din in Cracow, during the times of the Rema.

Known members of this particular family, was Rabbi Yehuda Landau, from the city of Landau, author of the sefer HaAgaur, a disciple of the Maharil, and the Noda BeYehuda among others.

In his time, Cracow had three Beis Dins, each headed by an Av Beis Din. When it came to high profile cases, the three Av Beis Dins, which in his times were led by the three brother-in-laws [they married three sisters], R’ Moshe Landau, the Rema, and Rabbi Yossef Katz, would merge.  R’ Moshe, being the eldest of the group, would then head the merged Beis Din.