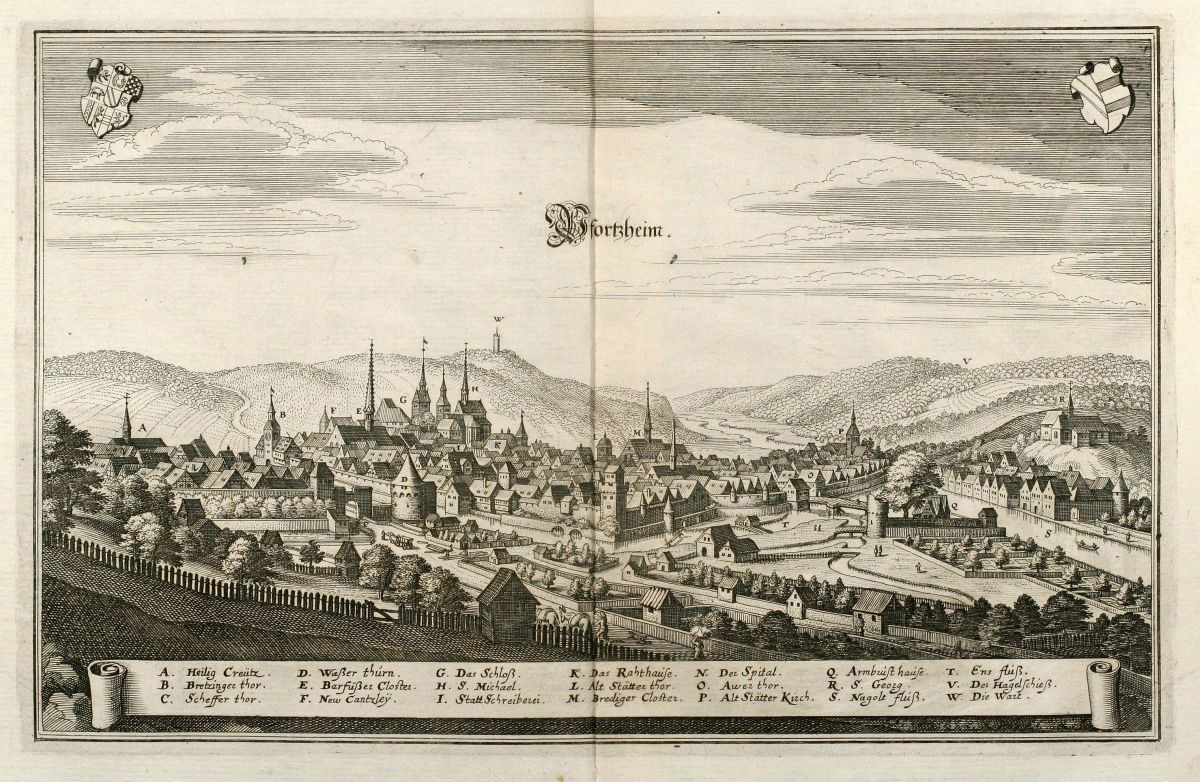 Pforzheim 1267: The Jewish community got massacred.

In Worms, there was a special “Zulas” (Yotzros) that was said every Shabbos after 20 Tamuz.