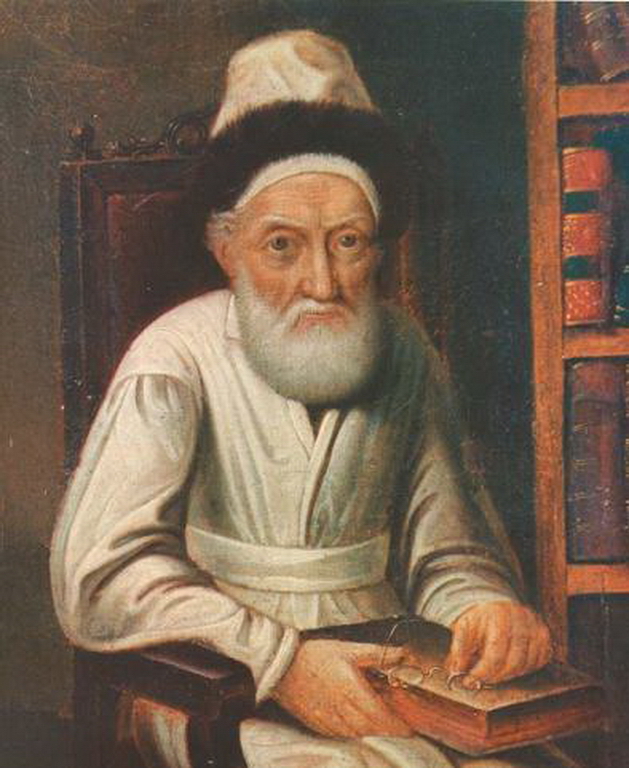 Around 10 days later their dead unrecognizable bodies were found around 20 kilometers from their chosen route. They were recognized by their clothes including their Tzizis.

A typical Aguna case was brought forward to the Lubavitcher Rebbe, the Tzemach Tzedek, who allowed the agunah who approached him, to remarry.