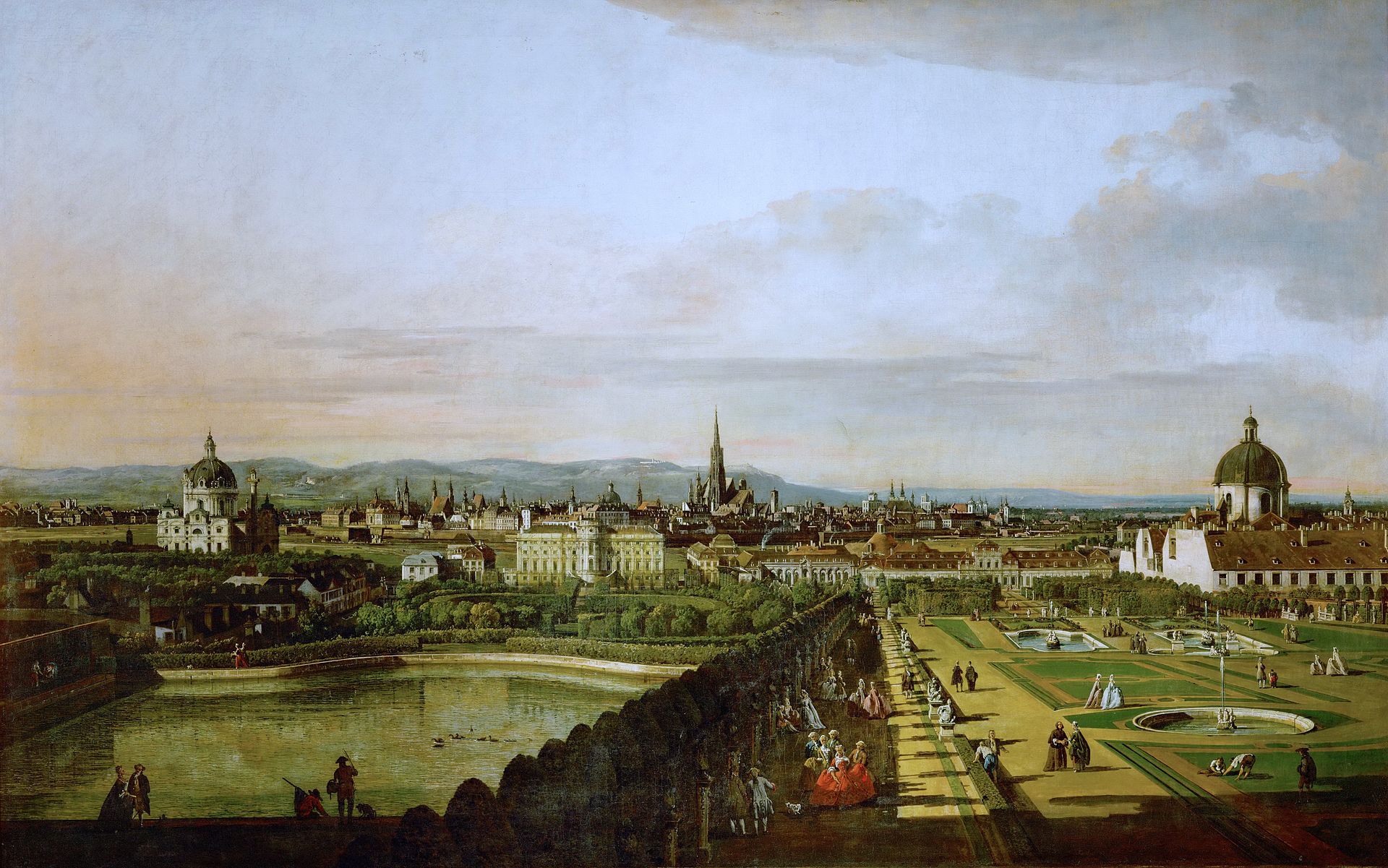 View of Vienna from the Belvedere

R’ Zacharia and his wife Fögle lived in Vienna, where they built a klaus/beis hamidrash. They paid for several talmidei chachamim to sit in the klaus and learn all day.

Their son R’ Yosef, who was expelled from Vienna during the famous expulsion in 1670, went in his parents’ footsteps and built a klaus in Kremsier [Kroměříž. Czech], the town where he settled.

After the expulsion from Vienna, R’ Zacharia’s klaus was demolished, and a church was erected in its place.