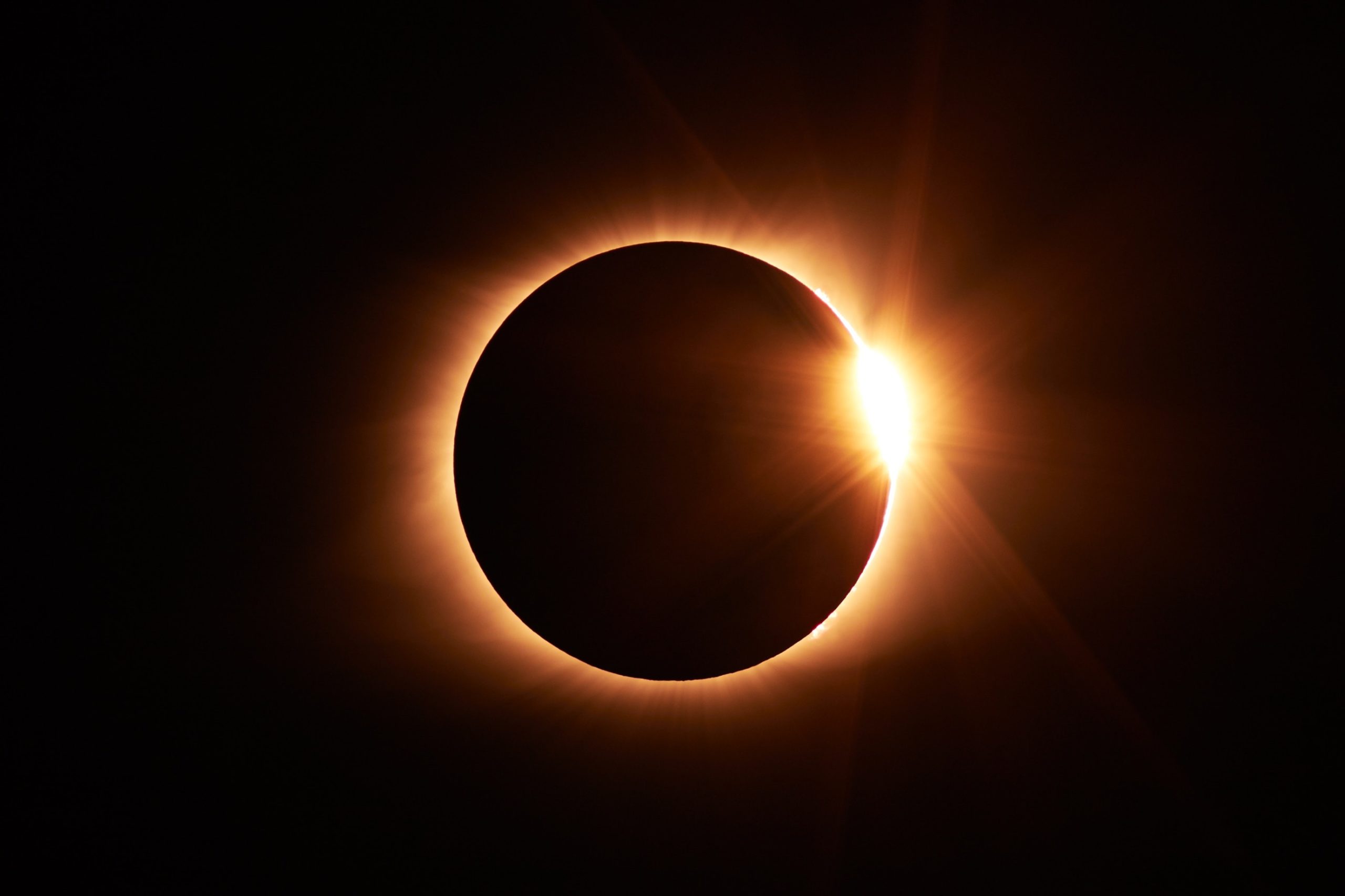 On the 14th of Sivan, we mentioned, that a lunar eclipse was seen in central Europe, and was recorded by an unknown member of the Jewish community of Prague in his chronicle, as follows: “[5]297 (=1537) – On Thursday, the 14th of Sivan (=24 May), at midday, there was a solar eclipse lasting for nearly two hours, with a halo around the sun, appearing thus.”

Well, the chronicler refers to a solar eclipse that happened two weeks later, today, 482 years ago. He recorded the sight of an annular eclipse. An annular solar eclipse happens when the Moon is at its furthest point from earth, thus being small, therefore only covering the Sun’s center, leaving the Sun’s outer edges visible, forming a “ring of fire” around the Moon.

The chronicler drew his sighting in his chronicle.

Source: The Hebrew Chronicle from Prague, c.1615, the drawing can be found in the Hebrew edition of this chronicle