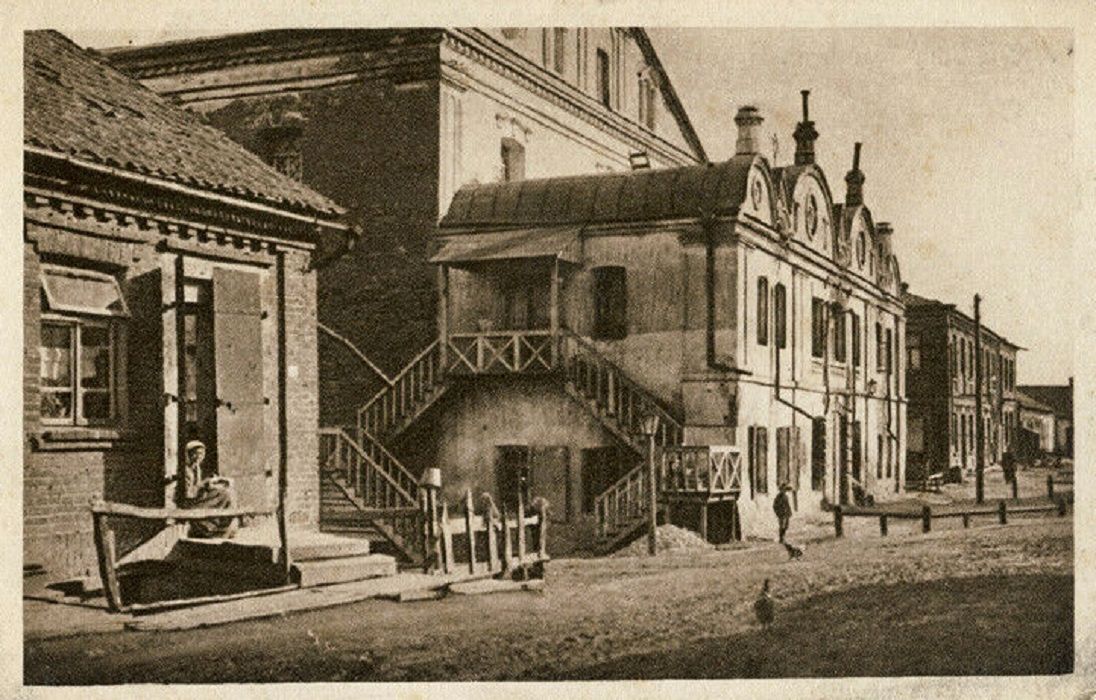 Ludmir, 1643: the Tosfos Yomtov, received notice, to disappear from town!

In that period, Rabbi Yomtov Lipman Heller, known as the Tosfos Yomtov, was very active, in stopping the then widely accepted behavior of the leaders of the communities and rich people who used to buy Rabbinical Positions for their relatives. People affected by this ban tried to harm the Tosfos Yomtov and turned to the Lord-of-the-manor with many libels so he should punish and humiliate the Tosafos Yomtov. Therefore the Lord-of-the-manor kindly asked the Tosafos Yomtov, for his benefit, to disappear for the duration of his visit.