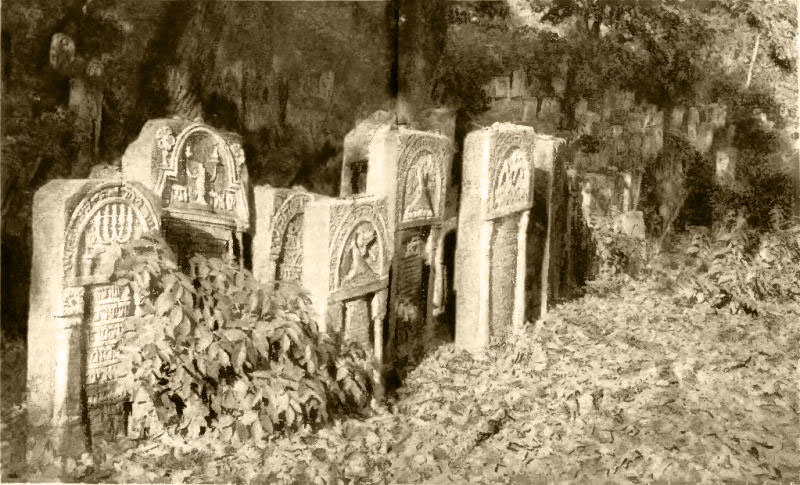 R’ Yossef, was a brother of Rabbi Lipmann Heller, known as the Tosfos Yomtov.

From R’ Yossef’s gravestone inscription, we learn that he was a leader of the community of Lemberg, [Lviv, Ukraine], as well as the Rosh Beis Din. It is also inscribed there that he was an ‘Ish HaElohm–A godly Man’