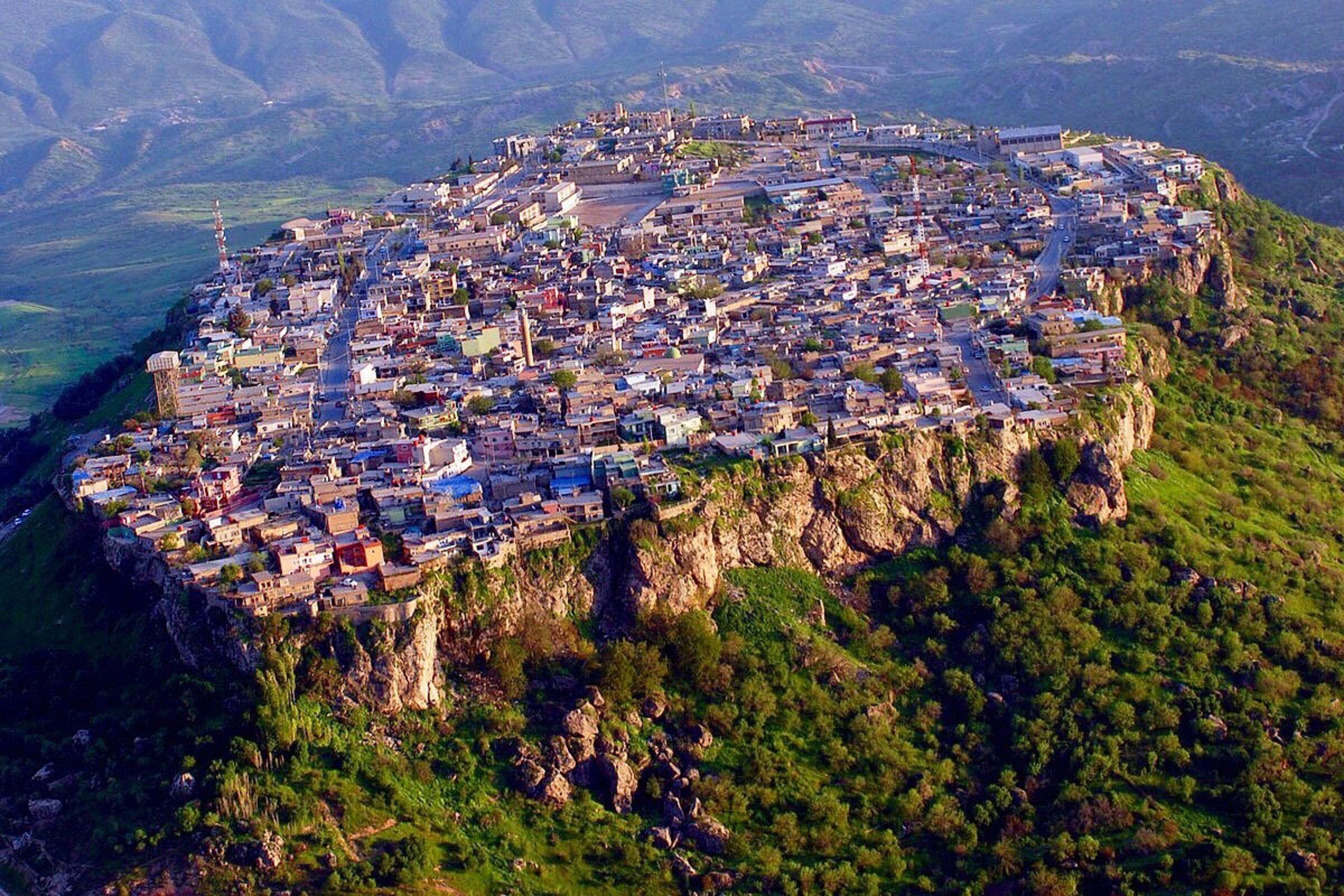 An Ancient Duo of False Mashiachs

By Soroh Menucha Peltz25 Heshvan 5781 (November 12, 2020)November 15th, 2020No Comments
When most people think about a “false mashiach,” the first name that comes to mind is that of Shabbetai Tzvi, the infamous self-proclaimed redeemer who took Europe by storm in the late seventeenth century.  In truth, there are tens of Messianic impostors scattered throughout the annals of our past, although few of their names and legacies have survived in the popular consciousness to the present.  Surprisingly, one of these unknown charlatans has had a street named after him.  “Alroy’i”, named for David Alroy’i, a false Mashiach from circa 1150.  Alroy’i, is the name of several well-known residential streets throughout Eretz Yisrael, including one close by to the Misgav Ladach Hospital in Yerushalayim. Who was this mysterious man? And why did the state of Israel see fit to perpetuate his name?
To access this post, you must purchase Subscription Online.