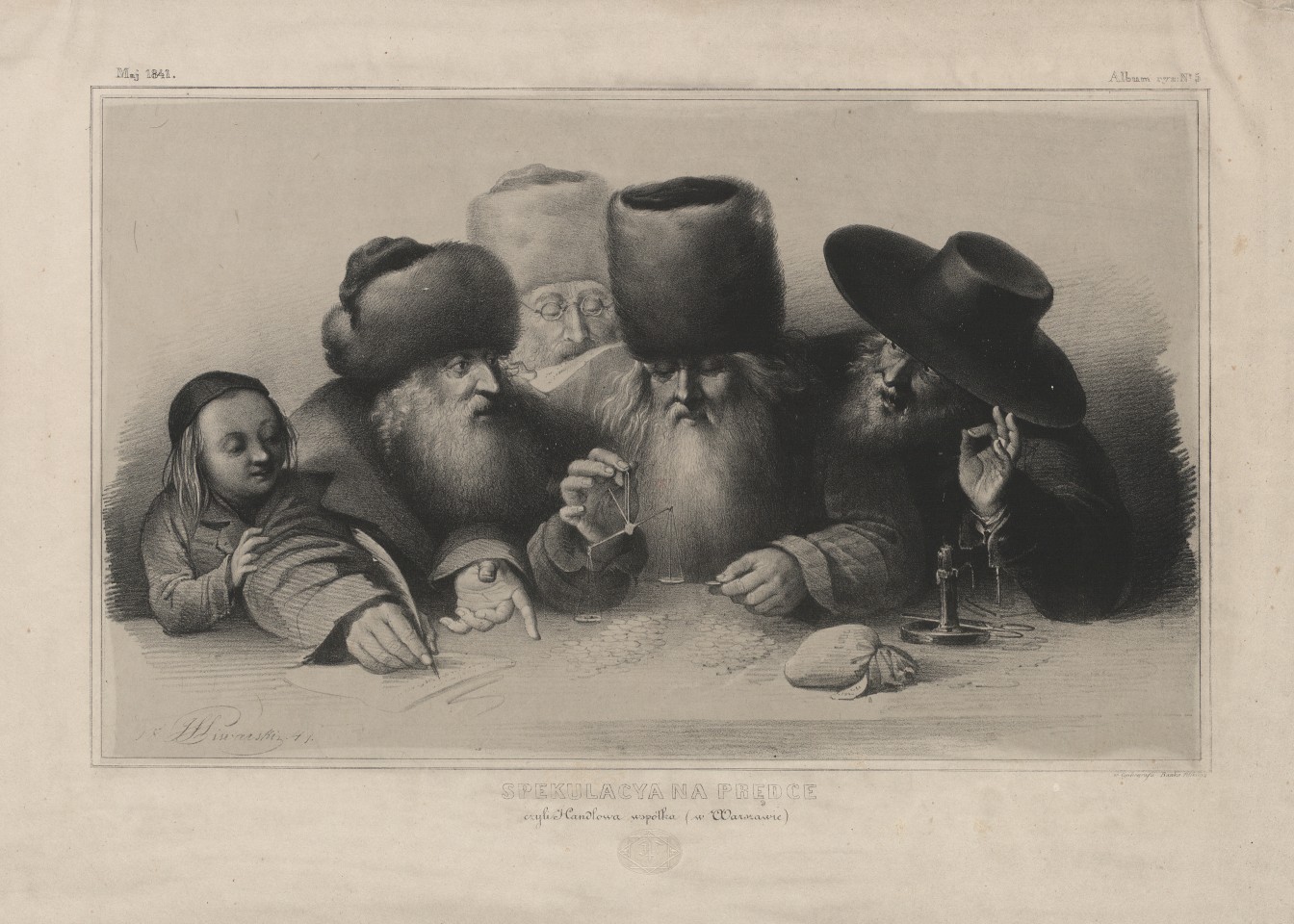 Did Jews Really “Control the Economy”?

By Yehudis Litvak25 Heshvan 5781 (November 12, 2020)November 15th, 2020No Comments
The proverbial Jewish merchant appears in world literature throughout the Middle Ages in what is most often a less than complimentary light.  Christian sources especially tend to portray Jewish businessmen as greedy, sly, and dishonest.  Since historians base their theories on the sources available to them, some go so far as to conclude that all commerce and trade between the Christian and Muslim worlds in the Middle Ages was monopolized by Jews. Not surprisingly, anti-Semites have used these theories to claim that Jews have always controlled the world economy and to blame the Jews for all of the world’s ills. In this article, we will examine both Jewish and non-Jewish sources as we attempt to present a more accurate picture of the Jewish role in the world economy in the Early Middle Ages. Rabbi Yoel Sirkes was the author of the commentary on the Tur called Bayis Chadash, and thus became known as the Bach, which is the acronym for that work. His son-in-law, Rabbi David HaLevi Segal, was the author of the commentary on the Shulchan Aruch called Turei Zahav, and thus became known as the Taz, which is the acronym for that work.
To access this post, you must purchase Subscription Online.