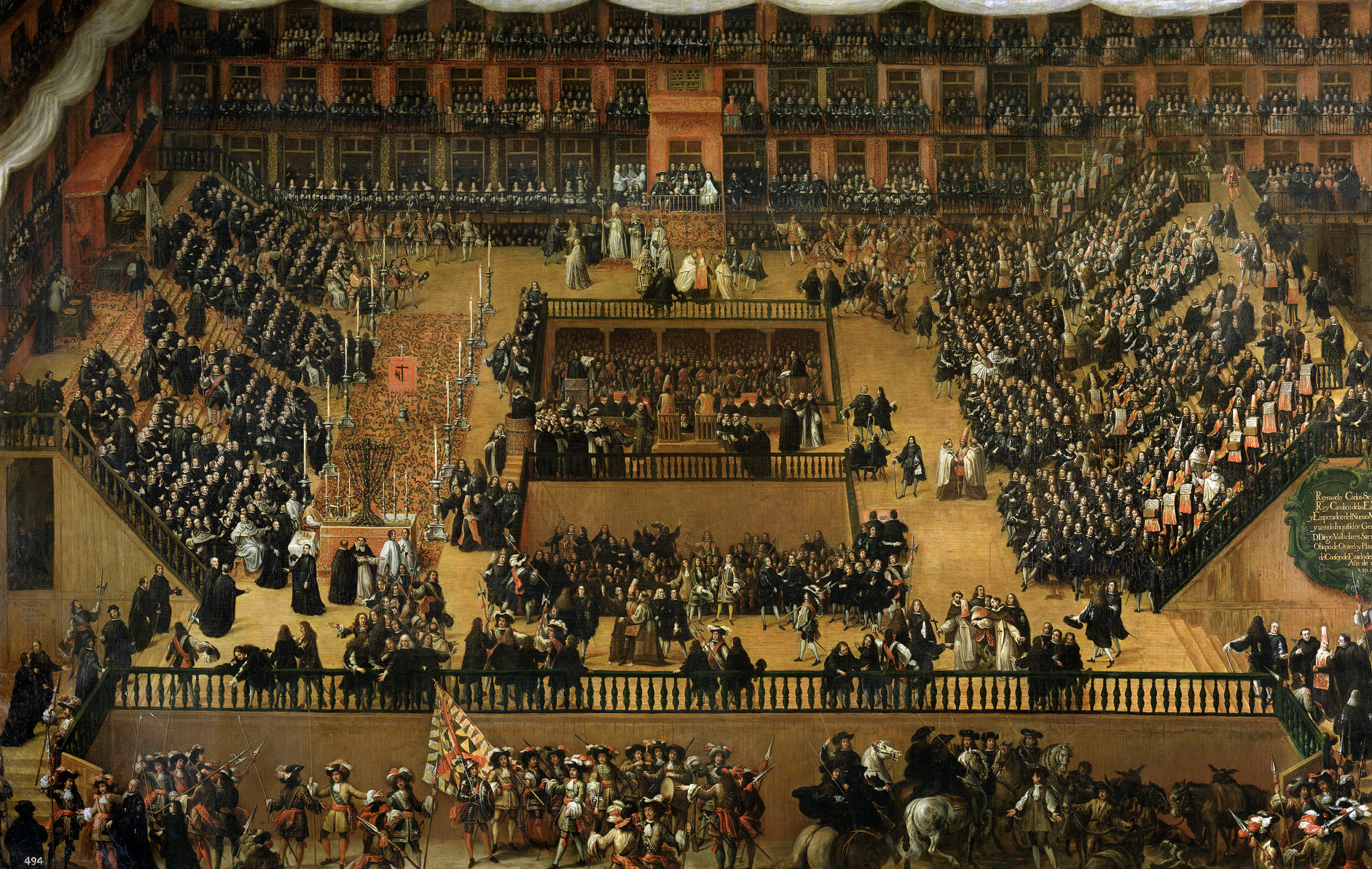 By Joel Weisberger25 Heshvan 5781 (November 12, 2020)November 15th, 2020No Comments
The year was 1617, and the location was the German port city of Danzig (known in Polish as Gdansk). A gentile mob had massed outside the fortified villa walls of the Abensur home, with only one person inside --  a convert named Avraham Pelengrino.  Avraham felt his fear mounting, but after reciting prayers and with his faith fortified, he prepared to confront the marauders outside. He was there by choice since he could have opted to flee as virtually all the town’s Jews had when the disturbances broke out.  But Abraham was made of tougher stuff, and perhaps, as a ger, he also had something to prove.
To access this post, you must purchase Subscription Online.