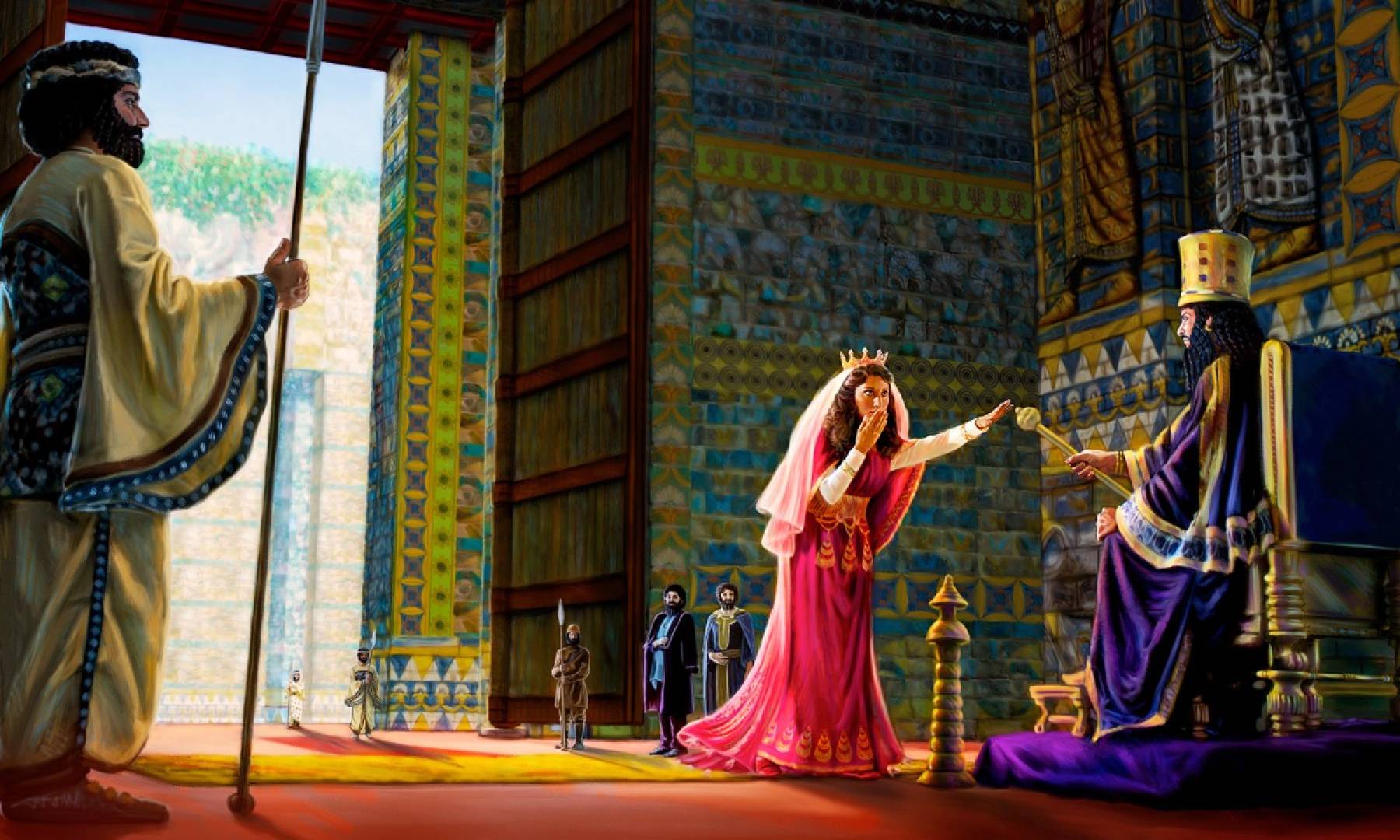 “Esther was taken to King Achashverosh, in his royal palace, in the tenth month, which is the month of Teves, in the seventh year of his reign!”

On this verse, the Even Ezra tells us about the name of the month Teves as follows: “So it’s called in the language of the Chaldeans, the months are called in the holy language, by numbers, because of Chodesh HaAviv!”

The Babylonian version of Teves is Ṭebētum, which means ‘muddy’.