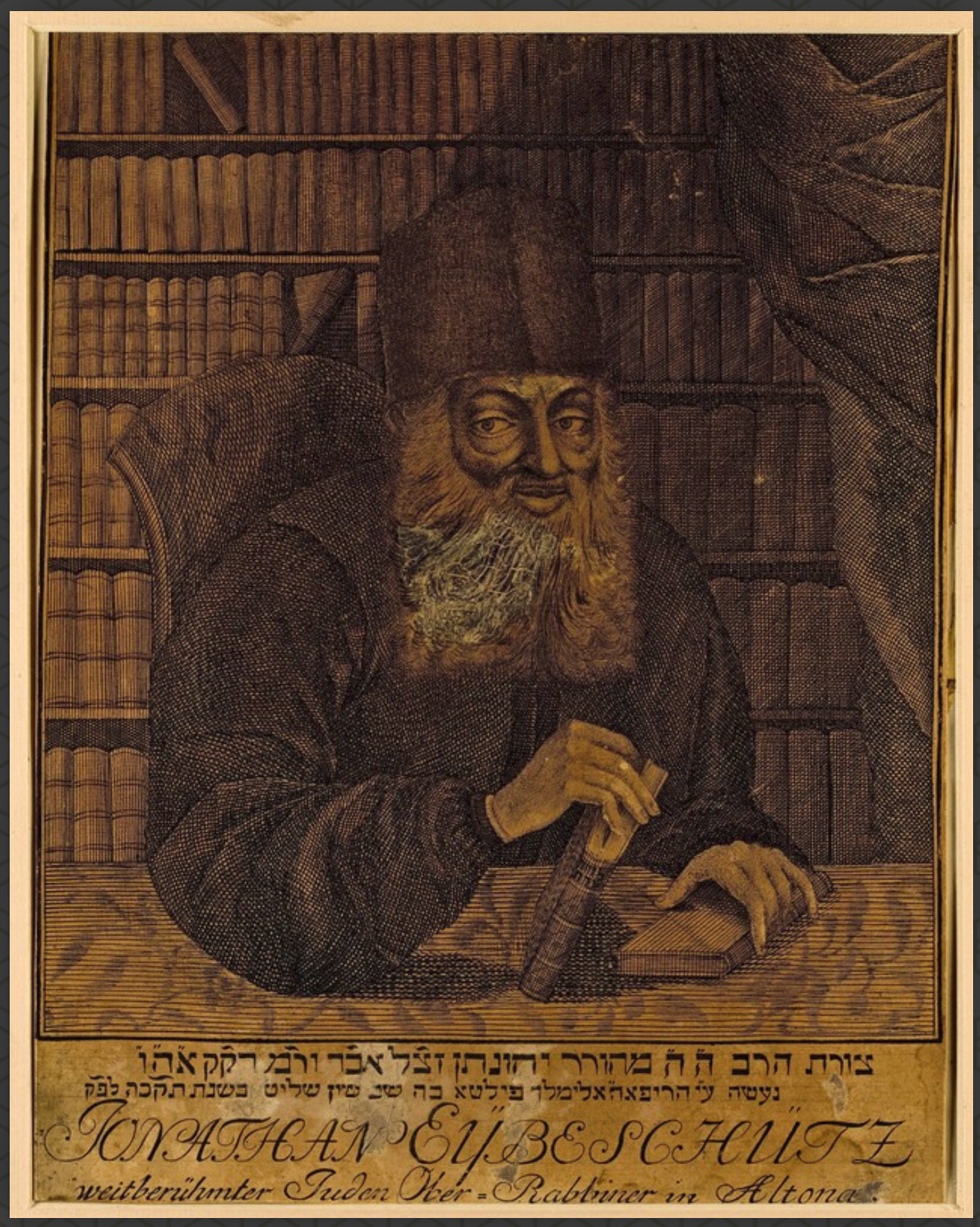 Jarosław, 1753: A cherem was called out by the leaders of the Council of Four Lands, against Rabbi Yaakov Emden!

In these years the Jewish world was in turmoil, being stuck in a fight between the renowned sages Rabbi Yaakov Emden, who accused Rabbi Yonasan Euybeschutz in being a follower of the Sabathian Movement.

Rabbi Yaakov Emden had turned to the Council of Four Lands for support in his fight, which he received. But once R’ Avraham Chaim’s from Lublin was elected as the President, things changed drastically, Rabbi Yaakov Emden’s sefarim were burned, and a cherem was called out, against anyone who possesses and keeps the sefarim of Rabbi Yaakov Emden!