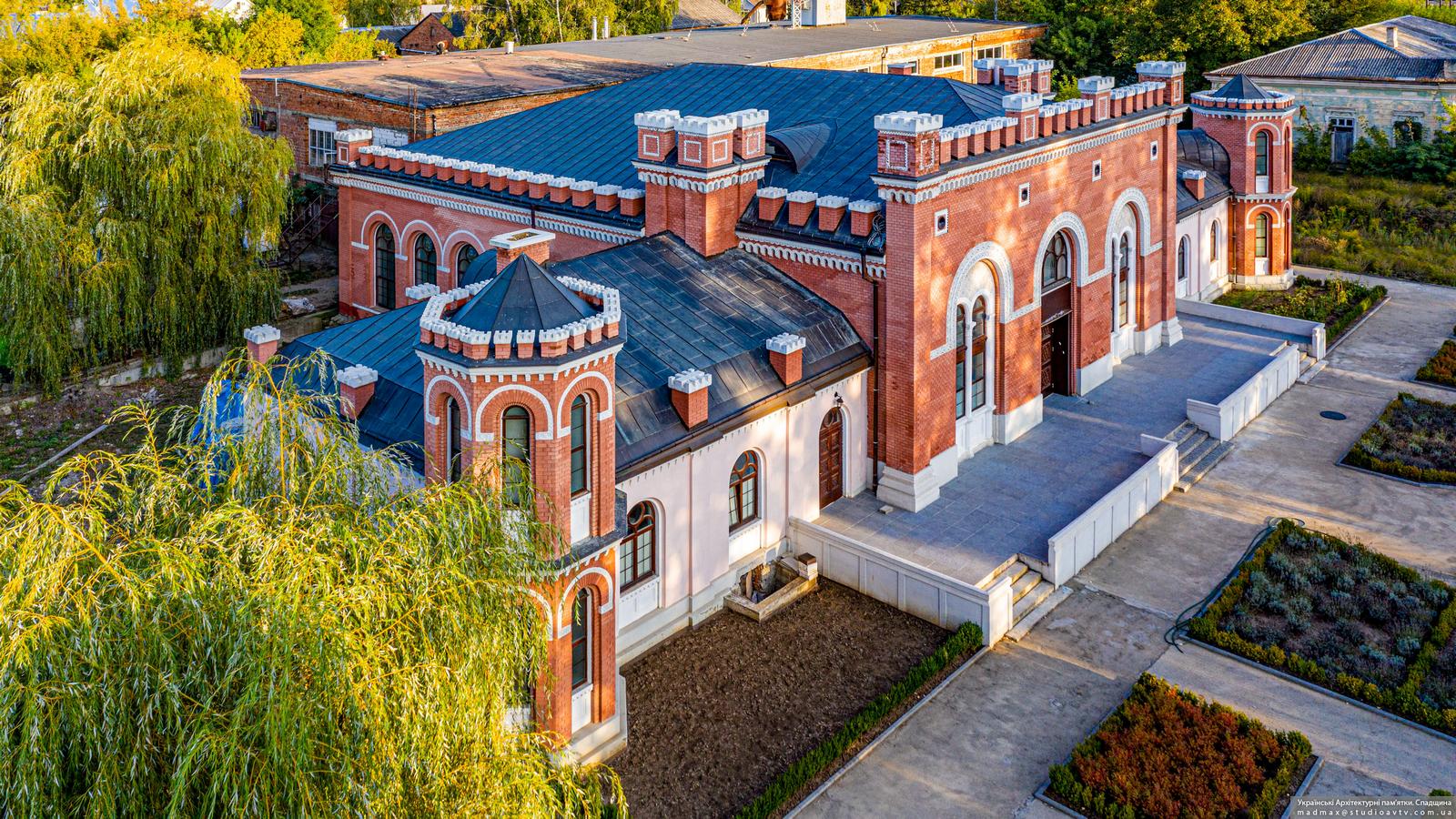 “Der Heiliger Rizhiner” as he is known, was the father and founder of the Rizhiner dynasty.

He was born in 1796 in Pohrebyshche, to his father Reb Shalom Shachna.

To put his age in perspective, he was born in the same year as his contemporary, the Sanzer Rav.

His father was a direct grandson of Rabbi Dov Ber, the Maggid of Mezhyrichi, the successor of the Baal Shem Tov. His mother was a granddaughter of Rabbi Nachum of Chernobyl, a disciple of the Besht.

Due to false accusations he was arrested by the Russian Government. He eventually was released, and decided to flee Ruzhin. He was smuggled across the Russian border, and settled in Sadogóra [Sadhora, Ukraine].