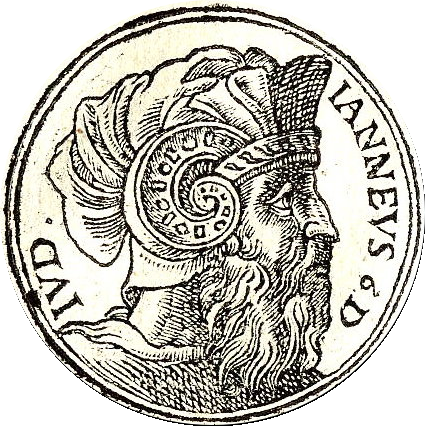 Alexander Jannaeus, known as Yanai HaMelech, was a wicked king, from the Chashmonean dynasty.  His wife, Queen Shlomtzion, was the sister of the holy Tana, Shimon ben Shatach.

When Yanai realized that he’s about to die, he was very worried that this day would rather be celebrated, then mourned. Therefore, he arrested 70 elders from the Jews and instructed that they be killed, right after his demise, to force the Jews to mourn.

Once he died, Shlomtzion took off his signet ring from his finger and sent it to the governor to release all the arrested elders.

Not only was his death celebrated, but it was actually instigated as a yearly Yomtov, as mentioned in Megillas Taanis.