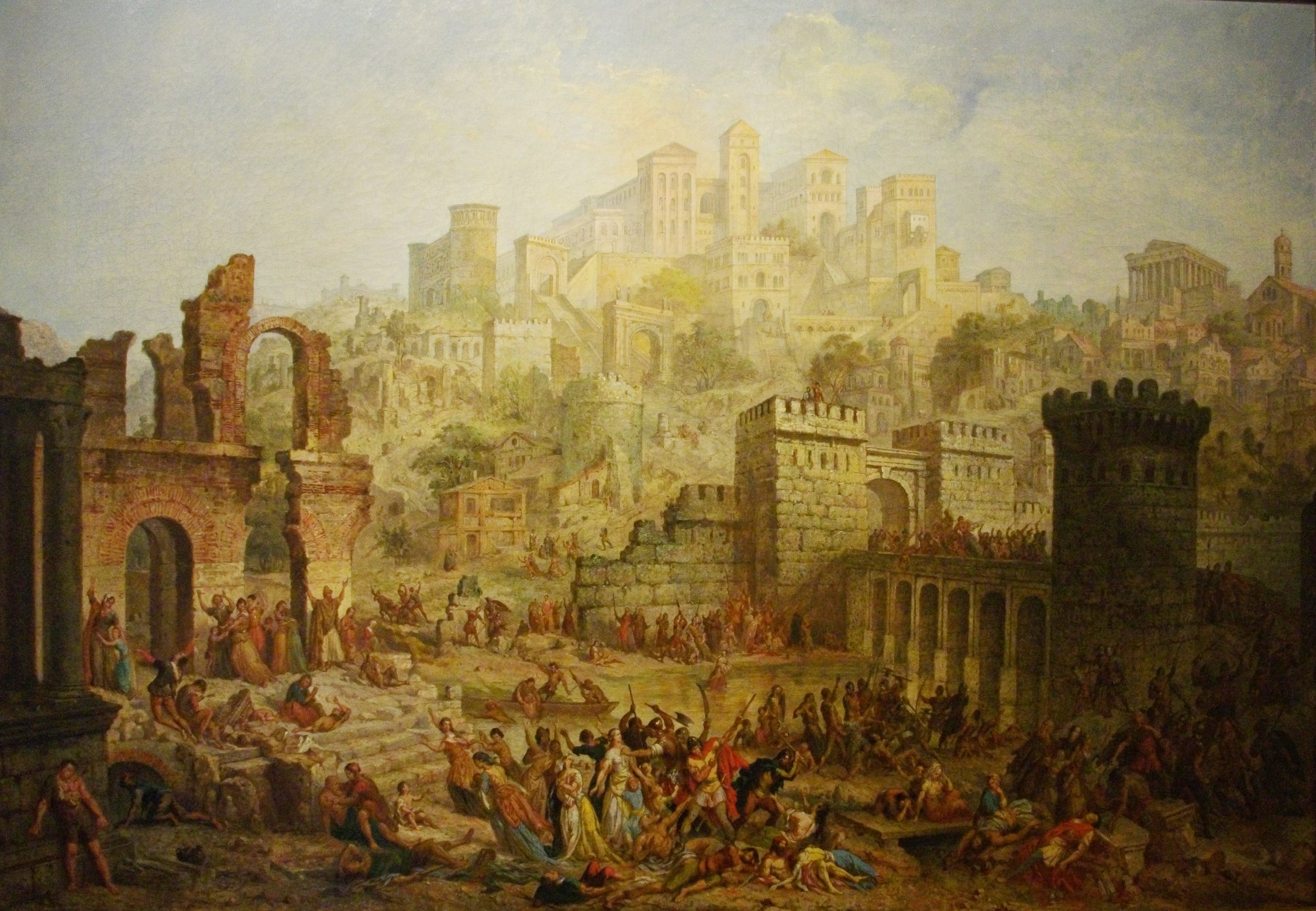 Mainz, 1096: The holy community fell victim, to the ruthless crusaders.

In Wikipedia, we read: “The Rhineland massacres, also known as the persecutions of 1096 or Gzerot Tatnó, were a series of mass murders of Jews perpetrated by mobs of German Christians of the People’s Crusade in the year 1096, or 4856 according to the Jewish calendar. Some scholars consider the massacres to be the earliest known incident of antisemitism.”

Well, I think that Haman’s exceptional love for the Jewish people preceded quite some years before the crusaders.