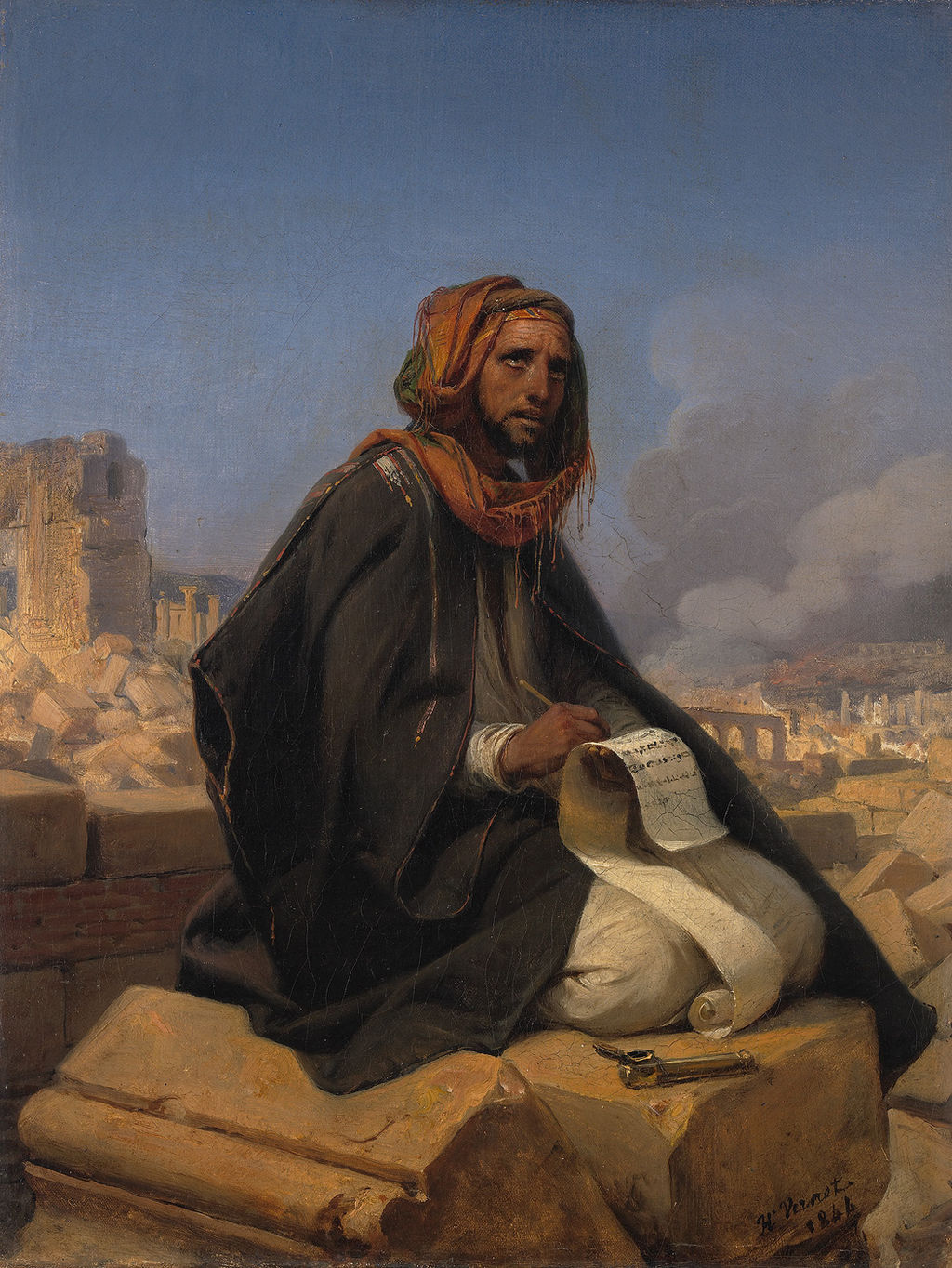 About 7 weeks earlier, after the destruction of the Beis Hamikdash, Nevuchadnezzar sent Tzidkiyah the king of Yehudah into exile to Babylon and appointed Gedaliah as governor over the towns of Judea. Gedaliah relocated himself to the town Mitzpah, where the Chaldean [Kasdim] guard was stationary. Gedaliah encouraged the Jews who stayed behind in Israel, to continue to serve Hashem under the rule of the Chaldeans/Babylonians.

At some point Gedaliah was informed that Baalis, the king of Ammon, sent Yishmael ben Nethaniah to assassinate him. Gedaliah, wouldn’t believe it.

On 3 Tishri, Yishmael came with ten men to Gedaliah in Mitzpah. There, they all ate and drank together, and Yishmael assassinated Gedaliah together with all the Jews who resided in Mitzpah.

This day was pronounced to be a fast day like Tisha B’Av, to teach us that the death of tzaddikim, is as hard to Hashem, as the destruction of the Beis Hamikdash.

This fast day is mentioned by Zechariah Hanavi, as “Zom HaShvi’i”.