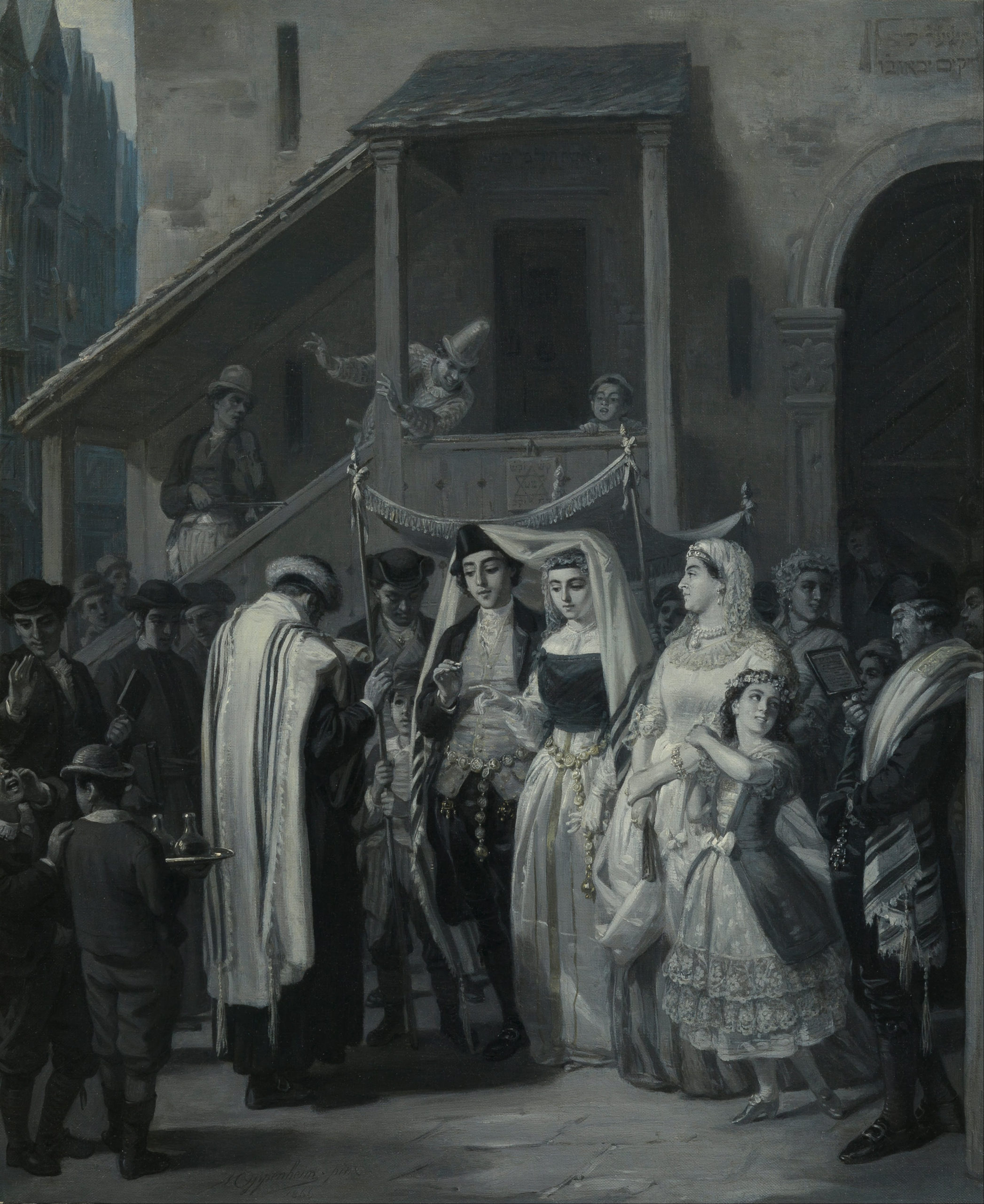 R’ Shimshon Bacharach, married twice. His first wife was Rebbitzen Dobresh. She was Rebbitzen of Worms for eleven years. His second wife, Rebbitzen Fiege, was the daughter of R’ Yonah Bishwitz. After R’ Shimshon’s passing, she remarried Rabbi Moshe Narol, who was the rav of Metz.

R’ Shimshon was the father of the famous posek, Rabbi Yair Chaim Bacharach, known as the Chavas Yair.