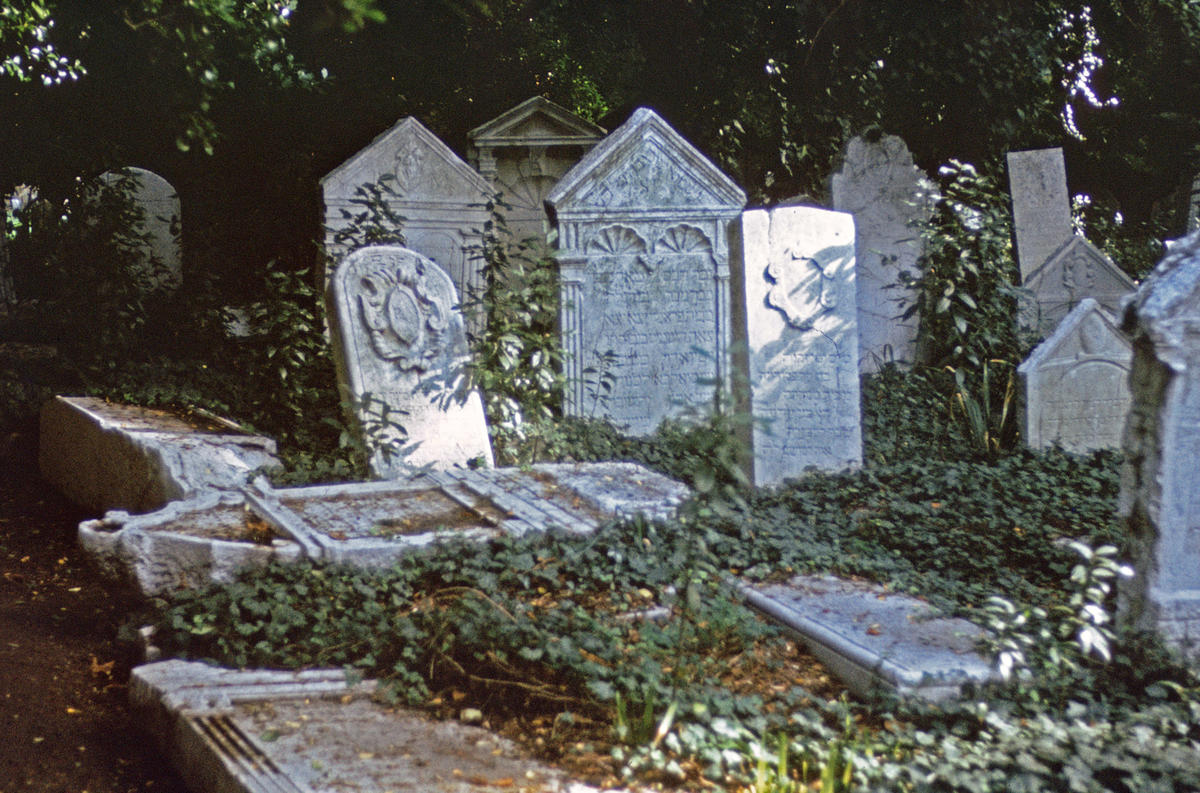 What is not so known, is that his granddaughter, Rikel, was engaged to be married to one of the sons of Rabbi Yoel Sirkes from Krakow, known as the Bach.