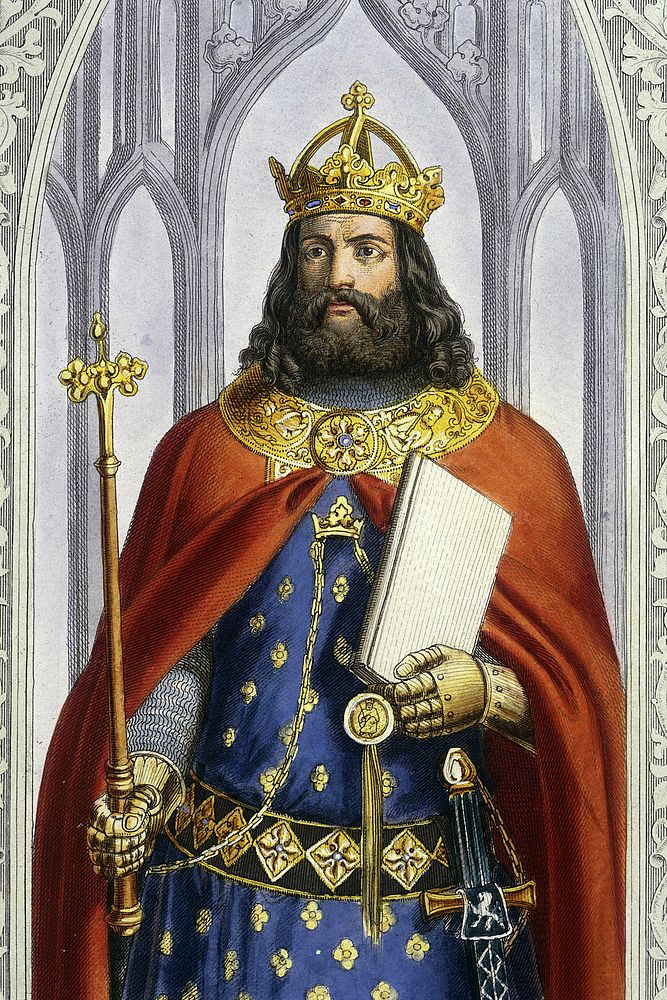 Prague, 1589: The Royal Crypt of the Bohemian kings was renovated.

The HRE Rudolf II renovated the Royal Crypt of the Bohemian kings in Prague – which is found in the St. Vitus Cathedral.

For that purpose, they had to exhume the bones of the kings from their resting place.

R’ David Ganz of Prague mentions that some Jews of Prague came to see this unusual sight, and were even allowed to touch and feel the hands of the dead bodies, one of them was the Jewish Judge, R’ Avraham Katz (who, as his name indicates was a Cohen).