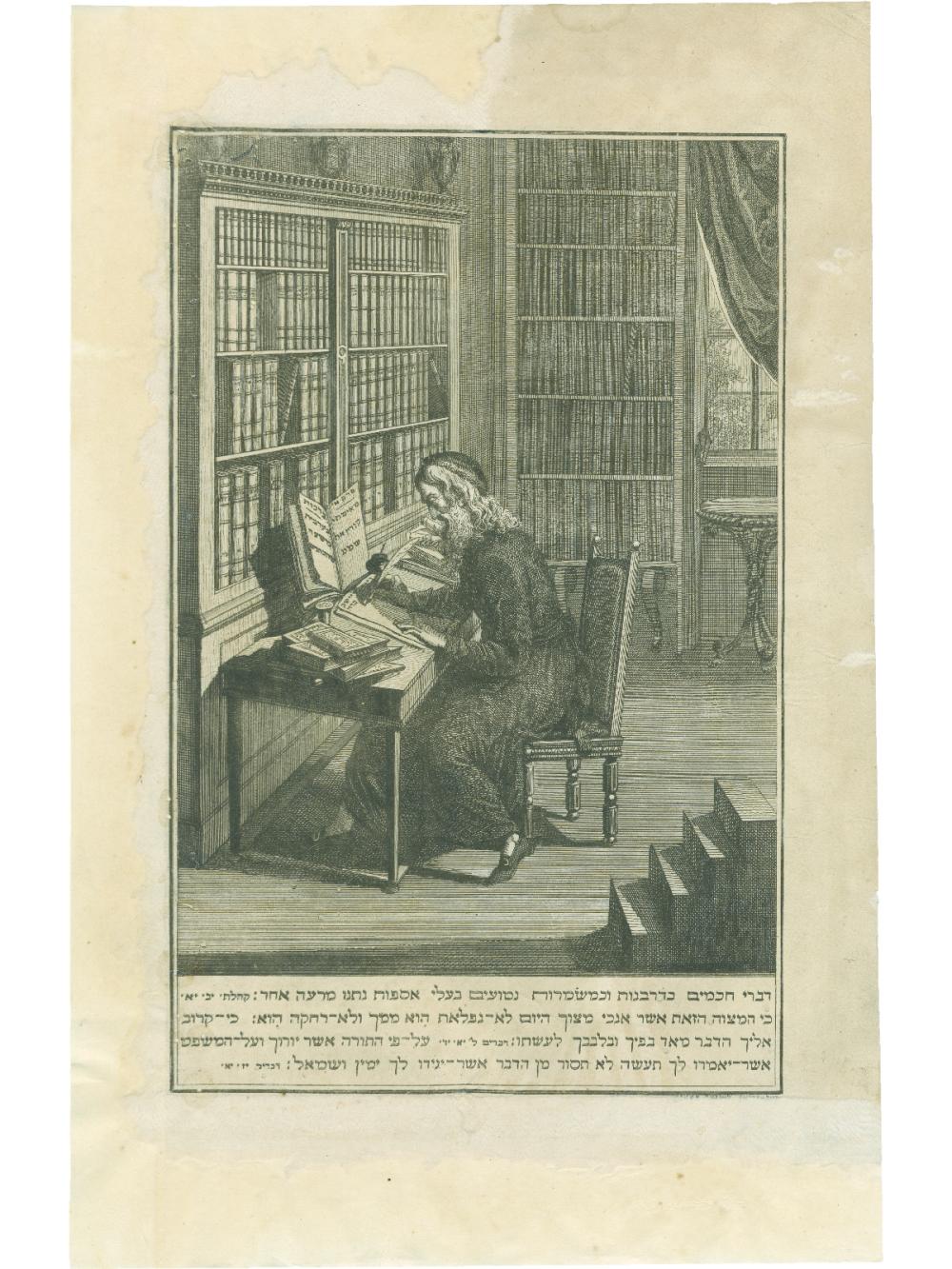 Maharsha, is the acronym of how he was known, Moreinu Harav Rabbi Shmuel Eidel’s. In his time, people were not known by surnames, but rather by other factors. It depends, what was more popular. Some, by their physical looks, like the Maharal, who was known in his time as the Tall Rebbe Leib; and some, by their parent’s name. For example, the Rema, Rabbi Moshe Isserl’s. Maharsha’s mother-in-law, Mrs. Eidel, was a very popular person in her town Poznan, therefore, he was known as R’ Shmuel Eidel’s. Indeed he did sign his name ‘Shmuel Eidel’s’ on Rabbinical Letters.

Tradition says that Eidel lived for 100 years, due to a blessing she received from her son-in-law. She once brought him something to drink while he was learning, and his response to her was, “Thank you very much, may you live a hundred years, but I’d rather not be served by a woman.” This request is based on Shulchan Aruch, EH 21:5.