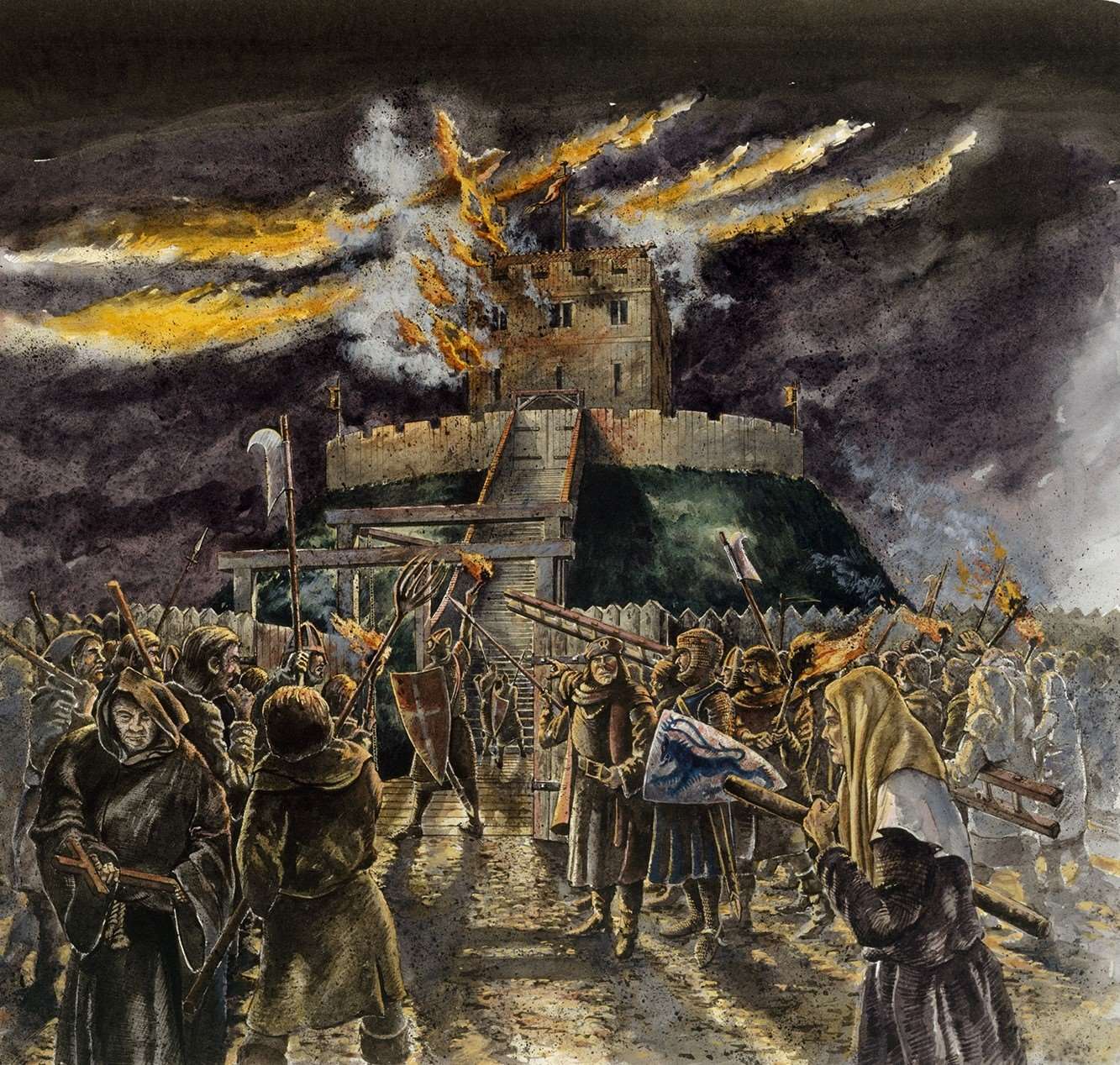 The cause of the massacre is not far away from where this post is written, in the City of Westminster, London, at St. James Palace. Jews were refused entry to the coronation of King Richard, nonetheless, two Jews from York decided to enter the palace regardless, and attended anyway, causing a magnitude of pogroms throughout England, and reaching, up north to the city of York. This transpired as a result of their selfish actions.

Sadly enough, in our days, we can empathize with this situation, when we see to our dismay, the very same behavior, individuals acting despite being warned to the contrary.