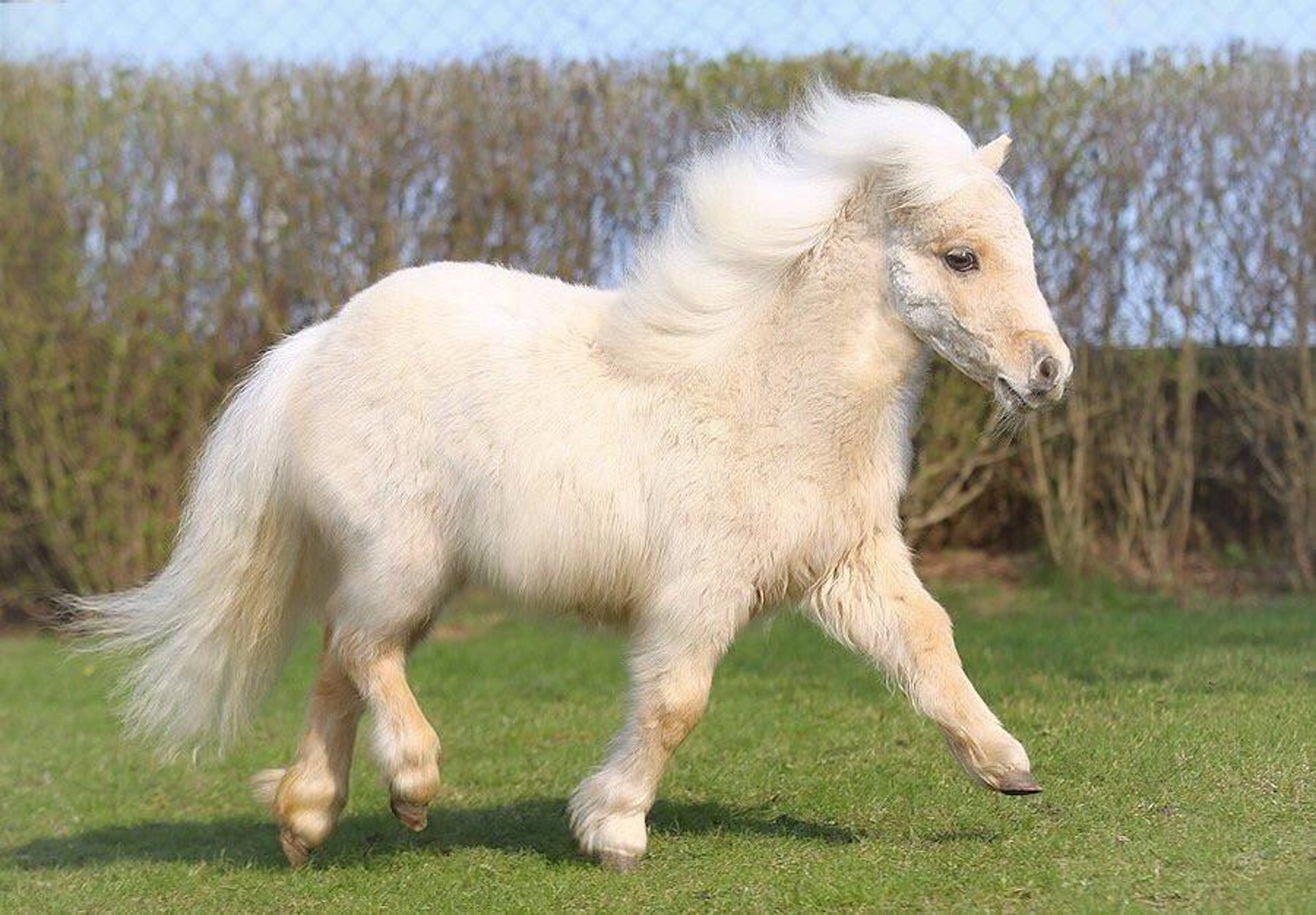 Hildesheim 1680: Jewish boys were playing a very dangerous game with some wild ponies.

In Hildesheim, Lower Saxony, Germany.  A member of the Jewish Community, sent a young boy riding on a pony to the river, to quench the pony’s thirst. His friends ran after the pony, teasing him with sticks. Eventually, another child got too close, the angry pony kicked him badly in his heart. Sadly enough the young boy died from his wound half an hour later.

The story was presented to the local rav, Rabbi Elyakum Getz and he was asked who is at fault and how should the guilty one do teshuva? The rav paskened, that the one riding the pony is at fault. After his Bar Mitzvah, he should go with a minyan to the gravesite of the killed boy. With a crying voice, he should ask for forgiveness. He should go on a weekly basis for a one-day in galus, walking around in the fields barefoot. The very first year, every Erev Rosh Chodesh he should confess before three adults, and receive malkos. He should fast a whole year and do teshuva, and this he should do every year on the yahrzeit as well.