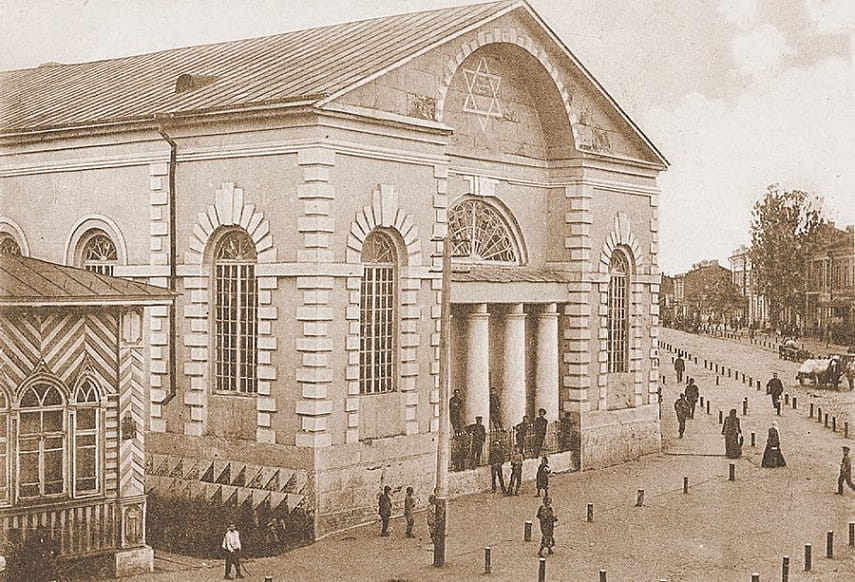 Eastern Poland was going through a very difficult time, known as the 1648 massacres, or by it’s Hebrew acronym Tach v’Tat! Countless Jewish communities throughout the area were wiped out from the map, by slaughtering thousands and thousands of innocent Jewish people.

We, who originate from Poland, Ukraine, Lithuania, can relate to them being their descendants. On that very same day, 6 Tamuz, two Jewish communities, were simultaneously slaughtered, one as Kehilah Kedosha Tulchin, Ukraine, and the second one was Kehilah Kedosha Homyel [Gomel, Belarus], Belarus. Hy”d.