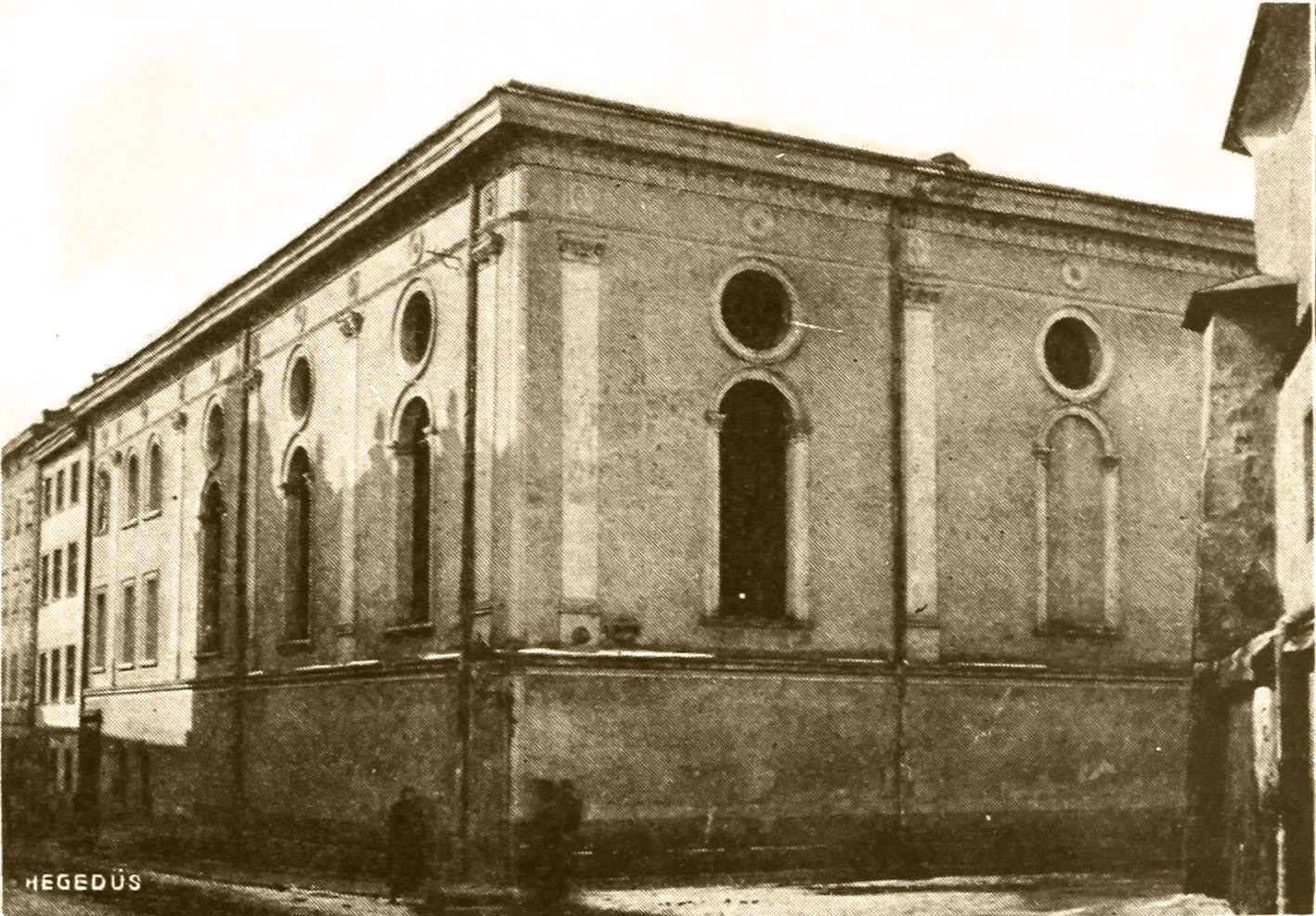 Lviv, 1664: The Jewish community of outer Lemberg is being massacred.

It was Shabbos morning, the Chazan, R’ Shmuel Chayos, was at the amud, saying the Yotzaros which are commemorating the Jewish massacres by the crusades, when the shul was ambushed by a mob. 100 members of the community were slaughtered. The Siddur which was a Prague print on parchment was damaged. Sifrei Torah were torn, and they tried to destroy the shul, but they didn’t manage. Many Dayanim, Rashei Yeshiva, and leaders found their horrible end on this terrible day – amongst them, Rabbis Mordechai & Shlomo Halevi the sons of the rav – Rabbi David, known as the Taz.