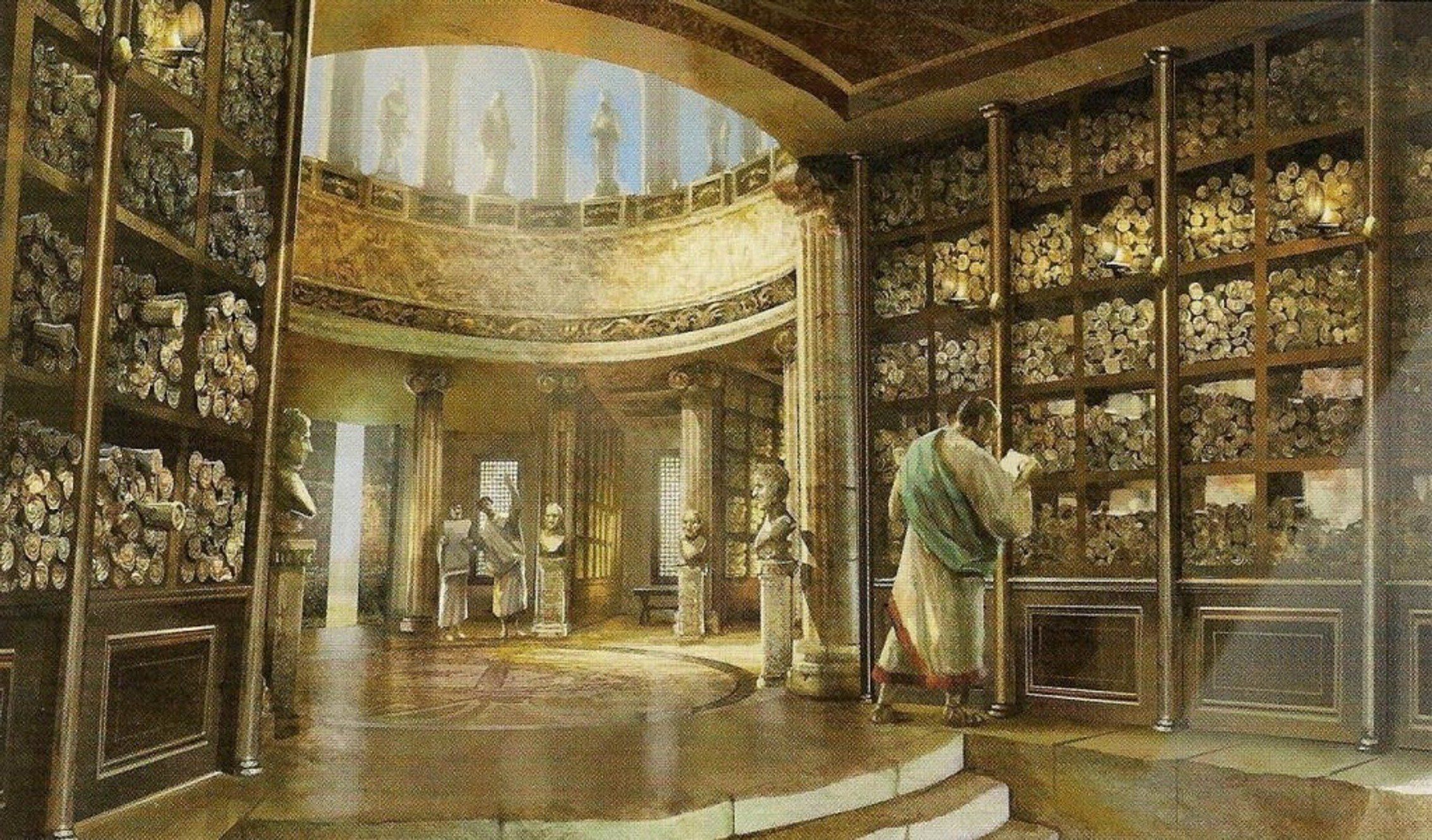 Alexandria, 36th Century AM: The Torah was translated into Greek.

King Ptolemy from Egypt invited 72 Sages from Jerusalem to his court in Alexandria, without giving them a reason for the invitation. He locked them in 72 different rooms and ordered each one of them to translate the Torah into Greek.

Chazal tells us that they censored the Torah for several reasons. Chazal also tells us that the name of Ptolemy’s wife was Arneves. Since it was a translation, his wife probably had a Greek name which translates as a hare or rabbit. I didn’t find any Ptolemaic king whose wife had such a name.

What we do know is that the father of Ptolemy the 1st, was Lagus, which is Greek for hare. Ptolemy I also had a son called Lagus.

Josephus, writes in his book ‘Against Apion’, that the king asking for this translation to be done, was Ptolemy II Philadelphus. Philadelphus lived 2 generations after Alexander the Great, in the peaceful time of Israel under Greek rule.

In response to the sad occasion, darkness befell the world for three days.